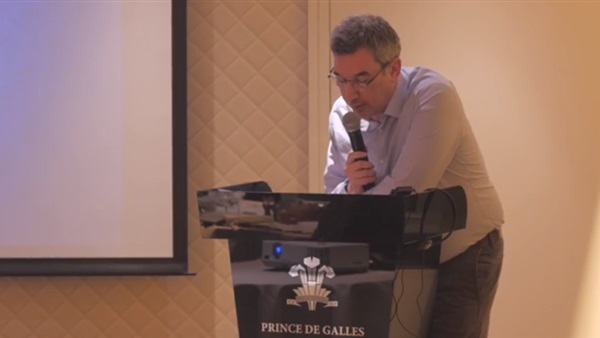 Gil Mihaely said that Erdogan's popularity has declined a lot during the recent period due to his tyrannical policies, explaining that the Turkish president did not just happen by chance to someday rule Turkey in this way, but what happened to him in the past shows what he has achieved today.

Mihaely added that Erdogan represents the opinion of a large number of Turks, explaining that in the 1970s, Erdogan’s political equilibrium was affected by the Cold War.

He explained that the Turkish president was resisting religious freedom and did not want a democratic state in Turkey, pointing out that Erdogan's party wanted to make Islam an Islam of light, especially the Holy Quran, while Erdogan used religion to distract his people and he controlled the Quran and poetry topics.

Mihaely noted that the Turkish president used to see the West as not seeing the light and that only his party possessed salvation.