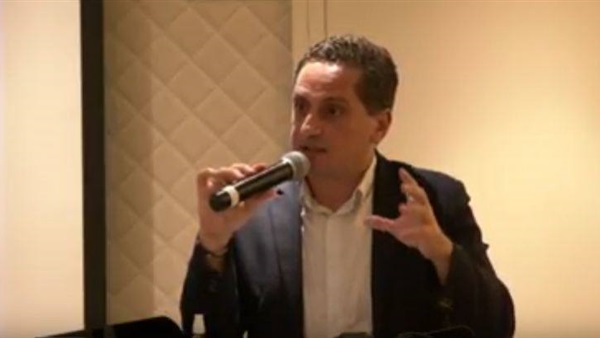 He added at a conference on Turkish interference in the Middle East region and the threats this interference poses to regional and world peace that the 2016 presumed military coup against Erdogan had polarized the Turkish society.

He added that the Turkish economy is deteriorating greatly, which explains why Qatar is coming to Turkey's assistance economically.

He referred to the new Egyptian-Saudi, Emirati axis that is forming against Turkey in the region.

He added that France and Greece, two EU member states, are also becoming enemies to Turkey.

He expected Qatar to stop supporting Turkey financially if Donald Trump is re-elected in the U.S.