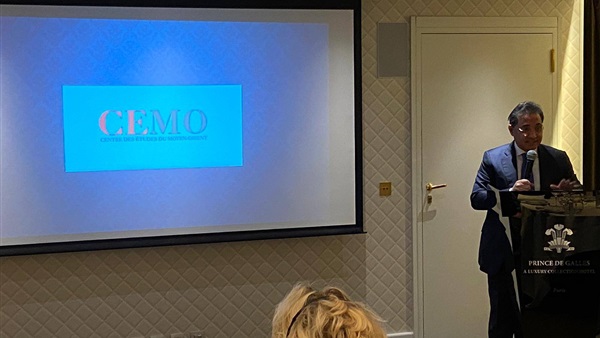 Managing Editor-in-Chief of the news site, Global GeoNews, Emmanuel Razavi, said today that the crisis in the Middle East and Libya is a series of Erdogan's policy aimed at creating differences and crises within the region and influencing the region through terrorism through terrorist groups such as ISIS and others.

He added at a conference on Turkish interference in the Middle East region and the threats this interference poses to regional and world peace that ISIS is a replica of the terrorist Brotherhood, indicating that Erdogan is trying to blackmail the region through Islamic terrorism and this is his policy since he assumed the presidency of Turkey in support of extremist and terrorist groups.

He explained that Turkey is behind all the destruction and terrorism that is happening in the region, noting that Qatar also cooperates with Turkey in financing terrorism, which poses a great threat to the region.