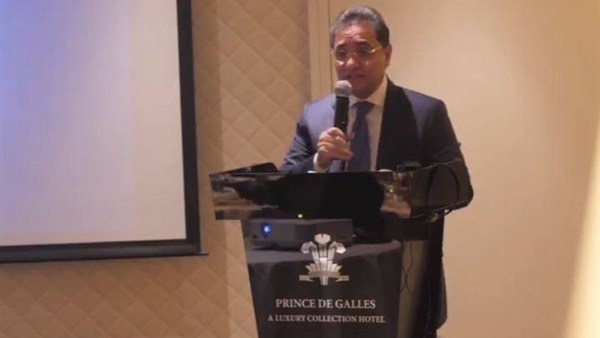 CAIRO – Member of the Egyptian parliament and the Director of the Center for Middle East Studies in Paris (CEMO) Abdel Rahim Ali accused Turkey today of pushing the Middle East region to the brink.

Turkey, he said, would be a stumbling block on the road to reaching a political settlement to the conflict in Libya.

He added at a conference on Turkish interference in the Middle East region and the threats this interference poses to regional and world peace that Turkey would not either get out of Libya or ask the mercenaries it transferred to the country to leave.

Turkey and the Tripoli-based Government of National Accord will keep putting pressure so that the Muslim Brotherhood can control most of Libya, Ali said.

He noted that Turkey would not let go the gains it made in Libya.

The Muslim Brotherhood and the GNA will not accept that Turkey does not become party to any future deal in Libya, he added.

Ali noted that this would open the door for a major crisis.

Egypt, he said, would not allow Turkey to be present in Libya.

He added that Libyan tribes would not allow anybody to hamper efforts aiming at bringing about a political settlement to the conflict in Libya.

This makes the possibility of an Egyptian interference very tangible, Ali said.

However, Erdogan might act against this interference which will threaten world peace, he added.

He said the only solution then is for international institutions, including the United Nations and the European Union to put pressure so that Libyans can conduct a healthy dialogue with each other.

This will help the Libyans agree on holding fair elections and reconstructing their country, Ali said.