Ali dwells on details of Turkish interference in Libya 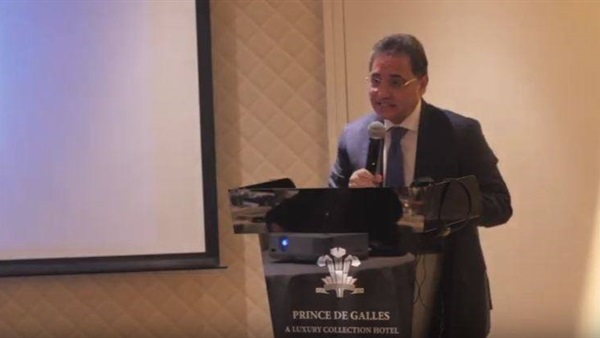 CAIRO – Member of the Egyptian parliament and the Director of the Center for Middle East Studies in Paris (CEMO) Abdel Rahim Ali revealed today that Turkey started offering military support to the militias affiliated to the GNA as of January 202.

He added at a conference on Turkish interference in the Middle East region and the threats this interference poses to regional and world peace that Turkey launched an airlift from Turkish airbases to Misurata and Mitiga bases in the period between January 2020 and September 2020.

Ali noted that Turkey sent between three and four cargo planes to Libya every day.

He said Turkey sent up to 12,000 mercenaries from Syria to western Libya, including 400 children less than 18 years old.

He noted that those injured in Libya get compensation up to $50,000.

"The families of the mercenaries get $100,000 in compensation if they are killed in Libya," Ali said.

He revealed that Turkey deployed an advanced air defense system in al-Wattiya base in western Libya.