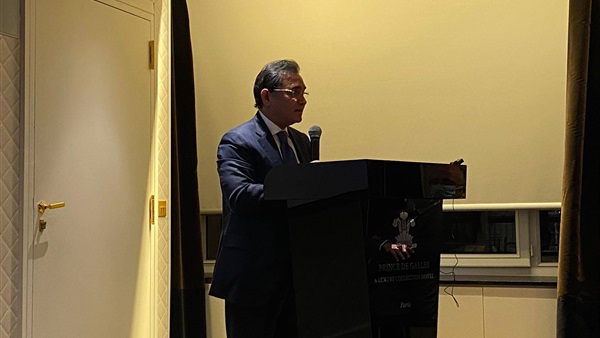 CAIRO – Member of the Egyptian parliament and the Director of the Center for Middle East Studies in Paris (CEMO) Abdel Rahim Ali described today Turkey's interference in Libya is an issue that threatens peace, not only in the Middle East region, but also across the world.

However, I want to invite your attention to a number of points, he said.

"Erdogan is using political Islam, including the Muslim Brotherhood and the Islamic State of Iraq and Syria (ISIS) to fulfill his dream," Ali said.

He added that nobody can differentiate between these dreams and Erdogan's desire to create a support base for him in Europe either.

"Erdogan encourages his supporters within European societies not to integrate into these societies, in a desperate attempt to put pressure on European governments," he said.