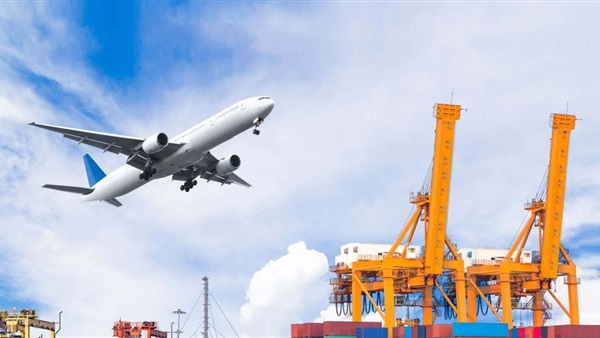 The deficit increased to $4.87 billion, according to preliminary data published by the Trade Ministry on Friday. Turkey had reported a deficit of $1.67 billion in September last year.

Imports climbed by an annual 23 percent to $20.9 billion, outpacing exports, which rose 4.8 percent to $16 billion, the ministry said.

Turkey's lira slumped to successive record lows in September partly due to investors' concerns about the trade gap, which is a key contributor to the country’s widening current account deficit.

The September trade deficit was smaller than a gap of $6.28 billion in August.

The government has sought to stimulate economic growth in the country with cheap loans from state-run banks, leading to a surge in demand for imports.

Turkish manufacturers also rely on imports to finish their products. Goods and raw materials purchased from abroad comprise about two-thirds of the value of Turkey’s exported products.

The lira fell 0.1 percent to 7.75 per dollar on Friday. It hit a record low of 7.85 against the U.S. currency on Tuesday. Losses for the year total about 23 percent.