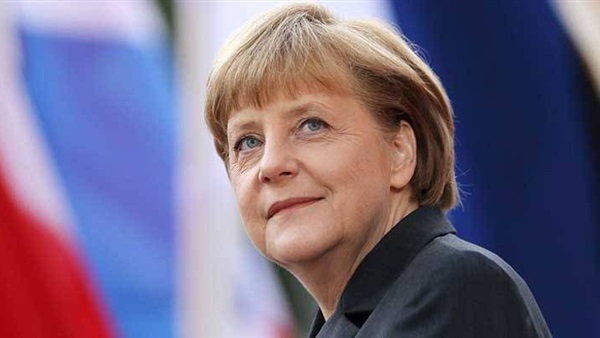 German Chancellor Angela Merkel said Wednesday she would hold talks with Belarus's main opposition leader, days after French President Emmanuel Macron met with her and pledged to help mediate in her country's crisis.

"I will soon meet the opposition leader Ms (Svetlana) Tikhanovskaya," Merkel told parliament, hailing the "courage" of the women demonstrating since a disputed election last month in which the opposition has claimed victory against President Alexander Lukashenko.

Merkel, who holds the rotating presidency of the European Union, said Germany did not recognise Lukashenko as the winner of the vote and that she condemned the government's violence against protesters.

"When you see the courage shown by the women who are appearing on the streets for a free life without corruption, then I can only say: I admire that and find it truly impressive," she said.

Macron spoke with Tikhanovskaya this week on a visit to Lithuania in her most high-profile meeting so far since the Belarus election.

"We will do our best as Europeans to help mediate and we will come back to OSCE mediation in order to progress," Macron said.

The Organization for Security and Co-operation in Europe (OSCE) has offered to help broker a negotiated end to the crisis in Belarus.

Mass protests that have continued since the election have been met with a bloody crackdown and Tikhanovskaya's husband Sergei is in prison accused of trying to overthrow the government.