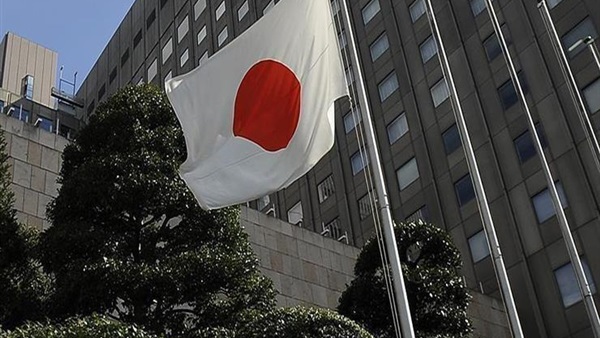 Top diplomats from the U.S., Australia and India plan to gather in Tokyo next week to discuss their common regional concerns, such as China's increasingly assertive actions, in the first face-to-face ministerial meetings Japan will host since the coronavirus pandemic began.

Motegi said the four ministers are expected to discuss ways to promote “a free and open Indo-Pacific,” a concept of security and economic cooperation that Japan and the U.S. have been pushing in the face of China's growing assertiveness in the region.

“It is very timely for the four foreign ministers sharing the same concerns over the regional situation" to share their views in person, Motegi said. He said they are expected to discuss the coronavirus and the economy hurt by the pandemic and other regional concerns.

“The vision of ‘free and open Indo-Pacific’ will be even more important in a post-coronavirus world,” he said. “In order to achieve it, I hope to confirm at the upcoming meeting the importance to deepen our cooperation with other countries.”

Motegi said Japan’s new Prime Minister Yoshihide Suga may also meet with Pompeo on the sidelines of the talks in his first face-to-face meeting with a top foreign official since taking office. Suga is also expected to meet with the Australian and Indian foreign ministers.

Russia accuses US of preparing revolution in Moldova