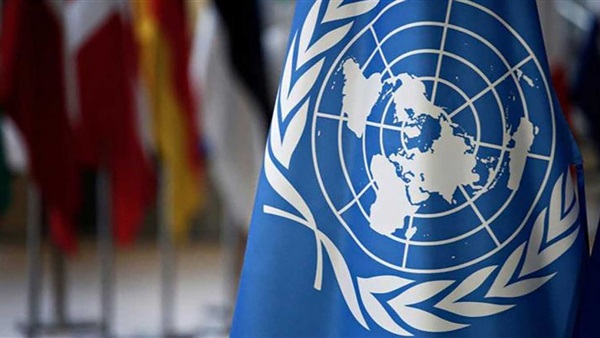 The UN Security Council is expected to hold emergency talks Tuesday behind closed doors on the ethnic Armenian region of Nagorny Karabakh, where fierce fighting has raged since the weekend, diplomats told AFP on Monday.

Germany and France requested the meeting, but other European council members -- Belgium, Britain and Estonia -- support the move, the sources said.

The outbreak of deadly violence in the separatist region, supported by Yerevan, comes in the middle of the annual UN General Assembly and raises fears of a war between ex-Soviet republics Azerbaijan and Armenia in the Caucasus.

That could embroil regional players such as Russia, which has a military alliance with Armenia, and Turkey, which backs Azerbaijan.

Increasingly deadly fighting raged Monday between Azerbaijani and Armenian forces in the region, sparking bellicose rhetoric from Turkey despite international pleas for a halt in fighting between the longtime enemies.

Armenia and Azerbaijan have been locked in a territorial dispute over Nagorny Karabakh for decades, with deadly fighting flaring up earlier this year and in 2016.

At least 67 people have been killed in the most recent fighting.

Russia accuses US of preparing revolution in Moldova