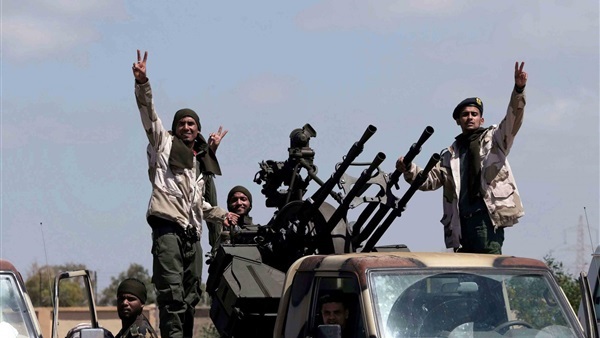 Turkish occupation forces maintain their crimes against the residents of the northern Syrian town of Afrin, mimicking the terrorists of the Islamic State of Iraq and Syria (ISIS) which is also backed by Turkey.

International rights groups are, meanwhile, calling for stopping what they describe as "systemic" against the Kurdish residents of Afrin.

The Turkish occupation forces arrested over 105 residents of the town in August, according to the Center for Documenting Violations in Northern Syria.

The center said the number of residents arrested by Turkish occupation forces can be far larger, given the fact that the families of the prisoners abstain from speaking out for fear of retaliation by Turkish-backed militias.

The center added that a large number of civilians were also killed by torture.

"There is organized theft in the areas controlled by the Turkish troops," the center said.

It added that gangs confiscate the homes of town residents along with their olive farms.

The abduction of people in return for ransom has also become very common in the town, the center said.

On August 13, it said, a military police force raided a village of the town, kidnapped three people and then took them to an unidentified site.

A joint patrol of the Turkish intelligence and Turkish military arrested another man at his commercial shop, it added.

It noted that military police also raided the home of one of Afrin's residents on the same day and drove him to an unidentified place.

The Turkish army has been arrested and imprisoning people in Afrin since it controlled the town under the pretext that they support Kurdish force.

The Turkish incursion into northern Syria has caused the death of 2,160 people so far, the center said

Over 125 people had also died of torture in the area, it added.

Why Beijing may want to keep Trump in the White House