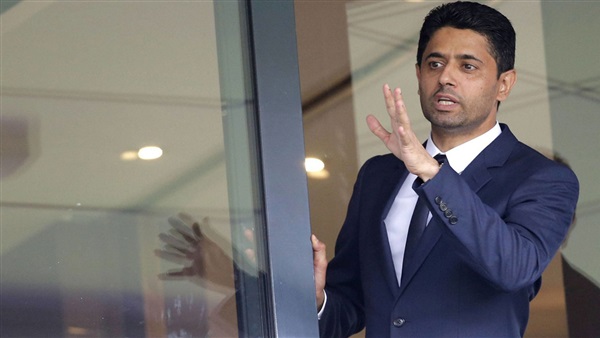 Qatari businessman Nasser al-Khelaifi, who is the president of the French sports club, Paris Saint-Germain, and the chairman of beIN Sports network, and Jérôme Valcke, the former secretary-general of FIFA, face corruption charges in relation to the broadcast rights of the World Cup 2026 and 2030 editions.

The two men can be imprisoned to up to five years, if proven guilty.

Al-Khelaifi's trial started in Switzerland on September 14, in a case that has rocked the international football community. He is accused of incitement for corrupt management.

He is accused of encouraging Valcke to commit violations. This makes him prone to jailing up to five years.

Valcke will attend the court hearing on the case. He faces charges of abusing his powers between 2013 and 2015 and granting the broadcast rights of a number of World Cup editions to the TV networks of his preference in return for money.

The first verdict in the cases is expected to be issued in Switzerland.

The Federal Criminal Court in Switzerland turned down appeals submitted by al-Khelaifi's defense team against the charges.

The court also said it would move ahead with hearing in the case.

This is the third time the court rejects appeals by al-Khelaifi's defense team. The team called for three members of the Federation Prosecution to recuse themselves from continuing in the hearing of the case.

Al-Khelaifi said the prosecutors did not give him enough time to debate all the charges leveled against him.