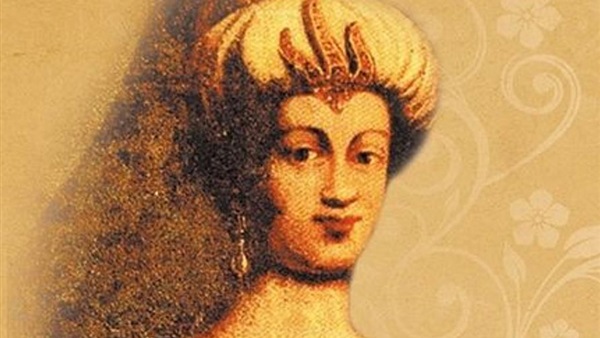 Kösem Sultan is one of the most famous women sultans in the history of the Ottoman state. She almost ruled the state in 1617.

She had an influence unprecedented for any woman in the state. Kösem reached the top level of authority in the state, in what was seen as an exceptional situation.

Kösem almost monopolized power under her sons Murad IV and Ibrahim I. She was a main pillar of the Ottoman state in the 17th Century.

When she entered the palace of the Ottoman sultan, Kösem was forced to convert to Islam. She was then given as a gift to Sultan Ahmed I who fell in love with her quickly. Sultan Ahmed I then called her Mahpeyker, or the face of the moon.

Sultan Ahmed I insisted to get married to Kösem like Suleiman the Magnificent did to Roxelana. Sultan Ahmed bestowed the title "Leading Sultan" onto Kösem.

Kösem led a good life with her husband until he died in 1617. He was under the age of 30 then. She then decided to incite war inside the palace in order to put her son Murad on the throne. She wanted to do this for fear of her influence inside the palace.