Blood sultans: Nurbanu kills her husband's five children to protect the throne for her son (2 – 4) 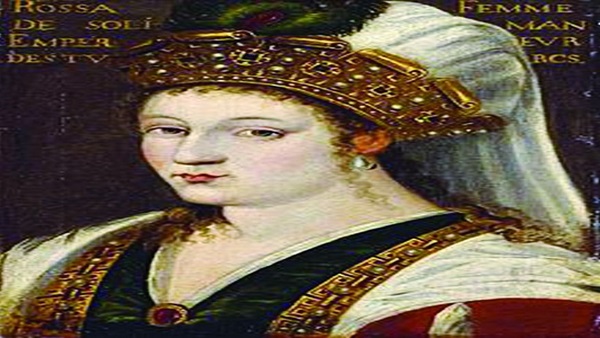 Nurbanu Sultan, the Haseki Sultan of the Ottoman Empire as the principal consort of Sultan Selim II, was born in Venice in 1530.

She was taken hostage by the Ottoman fleet in 1537. She was sold in the slaves market in Constantinople to the Palace of Sultan Selim II. This set her on the road to a journey for the destruction of the Ottoman state.

Nurbanu Sultan was both beautiful and intelligent. She was eloquent with a sharp wit. When Selim II saw her for the first time, he was 21 years old. He fell in love with her. He gave her the name Nurbanu which meant a woman of light. He added her to his harem in 1545.

Nurbanu gave birth to prince Murad in 1546 at the sultan's summer resort in the western Turkish city of Manisa. She then was promoted to the highest position, amounting to that of the wife of the sultan.

When Suleiman the Magnificent died in 1566, Selim II mounted the throne. Nurbanu then fought for total control inside the palace, something she did. She became the uncontested authority of the palace.

Selim II could not take decisions without returning to Nurbanu who played a major role in directing the foreign policy of the Ottoman state. The woman became the ultimate master of the state.

When Selim II died, Nurbanu did not waste time mourning him. She had a plan to get rid of his five children. She massacred the five, getting support from the guards of the palace.

She then summoned prince Murad from Manisa and asked him to step over the bodies of the five. He then sat on the throne without a competitor.

Nurbanu obtained the title the "Mother Sultana" officially on December 17, 1583. This made her pose an ever greater threat to the state.