Blood sultans: Roxana inaugurates the age of women sultans and the downfall of the Ottoman state (1 – 4) 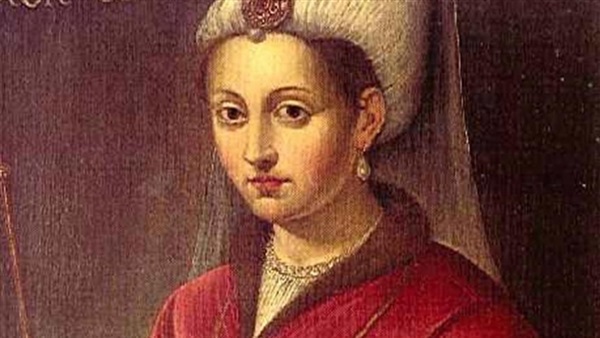 The sultans of the Ottoman state committed horrible crimes against their children, brothers and sisters in their bid to protect their throne.

They also forced religious scholars to issue edicts that have nothing to do with the teachings of the Islamic religion, but justify their actions.

Fathers killed their children and brothers and sisters killed each other for power.

These bloody practices were not restricted to male rulers and sultans. Female members of the ruling family were also involved in the same crimes.

Sultan Mehmed II, also known as Mehmed the Conqueror, issued a law to justify the killing of his brothers and exile of his father.

Safiye Sultan, the Albanian concubine of Murad III, invented the cages as an idea to keep political rivals away.

In this file, we will focus on the stories of four female sultans who killed a large number of innocent people and caused the Ottoman state to become weaker before its final collapse.

Roxana was born in the western Ukrainian city of Rohatyn. During the onslaught of the Tartars on the Crimean Peninsula, the troops saw her and were infatuated by her beauty. They took her hostage. An Ottoman state official saw her and decided to buy her at the highest price to present her as a gift to the palace.

When Hafsa Sultan saw her, she liked her and thanked the official who bought her for the present. However, Hafsa Sultan was not aware that the same girl would pull the carpet from under her feet a few years later.

Hafsa Sultan believed she could use Roxana in trimming the power of Mahidevran, the consort of her son Suleiman the Magnificent. By this time, Mahidevran stopped obeying Hafsa Sultan and expanded her powers. She also became the sultan's most favorite consort.

Hafsa Sultan called Roxana the "smiling woman". Roxana captivated Suleiman the Magnificent soon after he saw her for the first time. She gave birth to Mehmed a short time later.

Roxana succeeded in making the sultan busy all the time. She used her infatuation with her in demanding an official marriage. The sultan agreed to Roxana's request, doing away with a century-old tradition inside the House of Osman.

Hafsa Sultan tried once more to trim Roxana's influence. She hurried to mend fences with Mahidevran. Both of them united against the growing influence of the new woman in the palace.