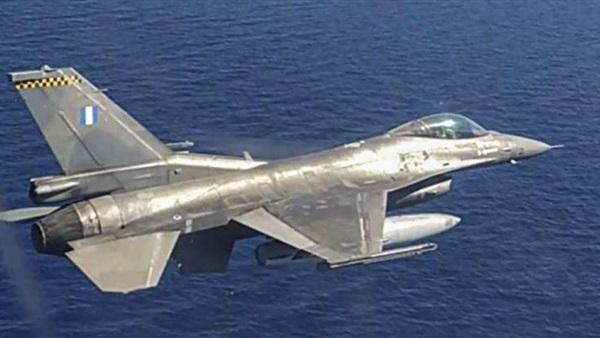 Turkish and Greek jets regularly get embroiled in such tussles due to disputes over airspace, but the number of incidents have ratcheted up due to an intensifying row over territory in the Aegean and Mediterranean this year. The tensions have raised concerns among other NATO allies for a direct military engagement by the two countries’ air forces and navies.

Political and military tensions between Turkey and Greece have increased after Turkey sought to explore for natural gas and oil off the coast of Cyprus and Greek islands, using a maritime agreement with Libya as the foundation.

The United States and European Union are calling on Greece and Turkey to stand down their militaries and for direct talks to resolve the impasse.