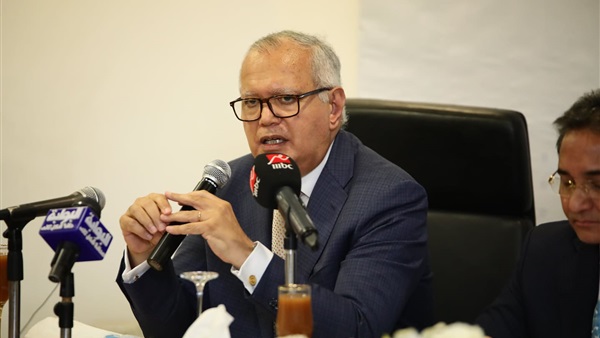 He said UAE Crown Prince Mohamed bin Zayed has started calling for including an educational element in the fight against terrorism since 2011.

"This shows that the UAE believes in the importance of fighting terrorism and its adherents as well as preventing them from affecting the young generation from the very beginning," al-Orabi said.

He said the UAE dealt very professionally with terrorist organizations, including the Islamic State of Iraq and Syria.