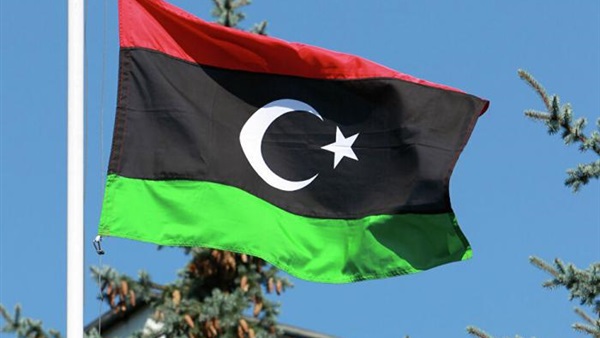 The crisis in Libya is closely linked to most of the developments of the region, given Libya's strategic location and economic weight.

This economic weight encouraged some countries with expansionist aspirations, such as Turkey, to strive to have influence over what is happening in the North African state.

Turkey launches guerrilla warfare in Libya in cooperation with the Tripoli-based Government of National Accord (GNA).

This is why it is important to stop Turkish interference in Libya if the crisis in the country will be solved. Sirte and al-Jufra must also be kept away from the control of the GNA-backed militias.

During a meeting with the US ambassador in Libya, Richard Norland, in Cairo on August 11, Saleh called for the achievement of comprehensive and lasting peace in Libya.

This peace, he said, has to be based on disarming terrorist militias in Libya and the withdrawal of mercenaries and foreign troops from the country.

This is the only way a ceasefire can be enforced and the political crisis ended, Saleh said.

He added that these moves would also open the door for stability in Libya.

Saleh also suggested that Sirte becomes the venue of the future unified Libyan government until transparent and fair elections are held.

This came a short time after the US suggested that Sirte becomes a demilitarized area.

The debates around Sirte refer, meanwhile, to an important fact, namely the success of Egyptian threats against attacking the city in offering it protection.

Egyptian President Abdel Fattah al-Sisi said Sirte and al-Jufra are national security redlines for Egypt and that the Egyptian army would have to move if the two cities were attacked by GNA troops or by the Turkish army.

Ankara and the troops affiliated to it did not dare cross this redline. They were forced to adopt different tactics, other than those of attacking the two cities.