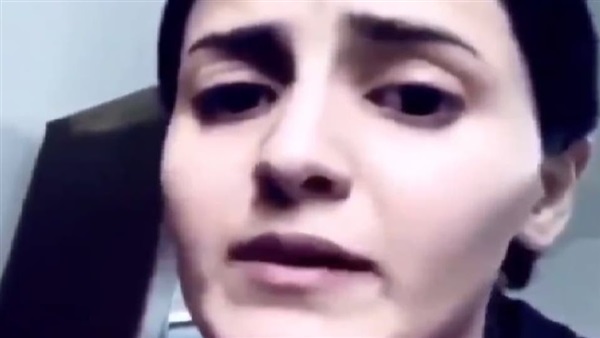 Human rights activists slammed Qatar on Thursday for deporting a Yemeni woman and her child to Djibouti, from where they could be returned to Yemen.

The woman, who goes by the name of Hayat, appealed in a video posted online this week for the international community to stop help authorities in Djibouti from sending her and her child to Yemen because of the danger she faces.

Hayat, who was married to a Qatari national and lived in Doha, accused the Qatari government of “kidnapping her”.

She said her family in Yemen see her divorce as "shameful" and have threatened to kill her if she returns home.

The reason for her deportation is not known but Hayat claimed in the video that her former husband had attempted to revoke her Qatari residency to get custody of their son.

This issue is a grave violation of human, women and children’s rights, especially that authorities tried to take her son away from her and this is why she was deported in the first place,” Salah bin Laghbar, head of the civil network Foundation for Human Rights and Freedoms, told The National.

"We are attempting to get through to security officials to ensure that she can be returned safely to her home in Qatar," Mr Laghbar said.

"Qatar announced last year that it will open its doors to the migrants and refugees," he said.

"But in reality we didn't see any developments and this is a grave violation of the refugee protection convention that was signed by Qatar."

Activists say Hayat's life would be at risk if she is sent back to Yemen.

Anees Al Shareek, the head of the Rasd Coalition that monitors human rights violations in Yemen, said he would hold the Yemeni ambassador in Djibouti "fully responsible in the event that Hayat and her son are deported to Yemen”.

“We call on the Djibouti authorities to block her deportation to Yemen. We urge civil society and human rights groups and the UN High Commission for Human Rights to intervene and save their lives,” Mr Al Shareek told The National.

“Hayat and her son are in danger after the Qatari authorities deported them to Djibouti by force to be deported to Yemen,” Mr Al Shareek said.

here has been no comment on the case from the Qatari authorities.