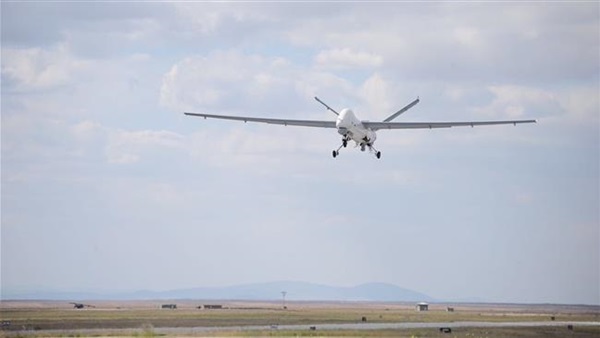 Iraq has the military capability to defend itself from any external attack, an Iraqi army spokesperson said on Thursday, responding to a suspected Turkish drone strike that killed two border guard commanders earlier this week.

On Tuesday, an air strike in northern Iraq killed two members of Iraq’s border guard and their driver, the Iraqi military said, calling the incident a "blatant Turkish drone attack".

“The Joint Operations Command began consulting at a high level with the ministries of defence and interior and with the military leaders in the Kurdistan region to discuss the repercussions of the repeated Turkish attacks on Iraqi territory,” he said.

In June, Turkey launched a joint air and ground offensive into various regions of northern Iraq targeting the outlawed Kurdistan Workers’ Party (PKK) in response to increased attacks against Turkish military forces. Turkey regularly targets the PKK in operations in northern Iraq and on home soil.

“Turkey must solve its problem by itself, away from Iraqi lands,” Khajafi said, adding that Iraq had “several options to respond to these attacks, including diplomatic dialogue and political action”.

Iraq cancelled a visit by the Turkish defence minister scheduled for Thursday, and Baghdad summoned the country’s ambassador to hand him a letter of protest over the incident.