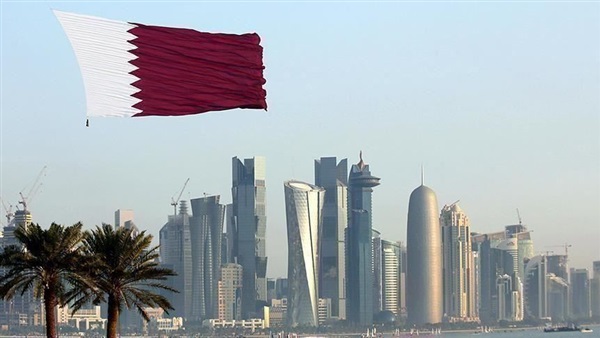 The Qatari regime is deeply steeped in the financing of terrorist groups and militias, including the Lebanese Hezbollah militia.

This is especially true after the latest strengthening of relations between Iran and Qatar.

This came hard on the heels of rifts between Gulf states because of Doha's interference in the affairs of these states and its sponsorship of terrorism.

This, it said, posed dangers to American troops at the al-Udeid Air Base in Qatar, where the American Central Command is headquartered.

Qatari arms supplies to Hezbollah, the channel said, put about 10,000 American troops in the base in danger.

Al-Udeid is the largest American air base in western Asia. It contains thousands of American troops and more than 100 operating fighter jets.

Apart from the American troops, the base contains troops from the Qatari air force, and the Royal British air force.

In July 29, the US troops in Qatar raised their alert level to the highest. This came after Iran started naval drills in the Arabian Gulf. During the drills, the Iranian navy trained in attacking American aircraft carriers with ballistic missiles.

Iran works to undermine regional states, according to a study by Carnegie Endowment for International Peace.

The same policy aims at creating strong militias that help Iran implement its agenda in the region, the endowment said in the study.

Political science professor at Cairo University Tarek Fahmi expected a series of conflicts to erupt in the region in the coming period.

Some military facilities can be targeted Fahmi told The Reference. American and Israeli interests in Qatar can also be attacked, he added.

These potential attacks, Fahmi said, would be accompanied by abnormal activities by Iran's local agents, such as Hezbollah and the Houthi militia in Yemen.

UK experts warn virus is out of control