Erdogan cracking down on internet freedoms 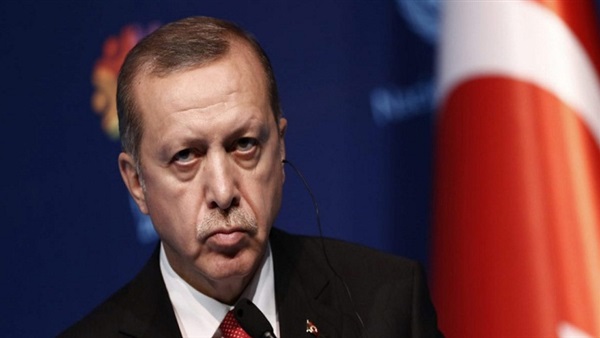 The Turkish parliament approved on July 29 into law a bill that gives the authorities massive supervision over social media.

This came only a month after Turkish President Recep Tayyip Erdogan called for organizing social media networks, the last remaining free space in his country.

The new law makes it necessary for social media networks to have resident representatives in Turkey, according to international media.

It gives Turkish authorities the right to ask these representatives to remove specific content.

The social media representatives risk running into sanctions if they do not act as Turkish authorities tell them.

The Turkish ruling Justice and Development Party says the new law aims to prevent obscene content from appearing on cyberspace.

The party claims that Erdogan's son and brother-in-law were humiliated by social media users, especially on Twitter.

Nevertheless, the new law comes as the Turkish government comes under fire against the background of its handling of the coronavirus crisis.

According to Radio Monte Carlo, Turkish activists launched last week a new hashtag, "Take your hands off my social network".

The new hashtag is an expression of growing anger inside Turkey at the new law.

Non-governmental organizations described the law, meanwhile, as a violation of internet freedoms.

Amnesty International said the new law will give the Turkish government wider powers in supervising and even cracking down on internet users.

The same organizations are afraid that the new law will make it hard for ordinary Turkish citizens to reach independent information by increasing government control over information.

Erdogan wants to take revenge on social media for contributing to increasing the number of demonstrators against the development plan of Istanbul's Taksim Gezi Park in May 2013.