Qatar using a charity cloak to bankroll terrorism in France 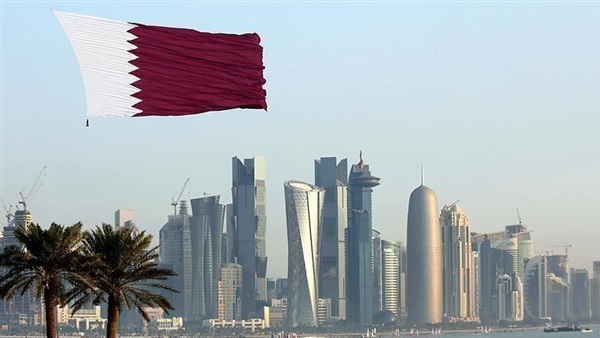 Qatari money is especially present in France, given the fact that the European country contains a sizeable Arab and Islamic community.

This community eventually contains a large number of the members of the terrorist Muslim Brotherhood movement which enjoys Qatari support.

According to French journalist Georges Malbrunot, who is the co-author of the book, "Qatar Papers", the members of the Muslim Brotherhood who hail from Middle Eastern countries are responsible for raising funds for the activities of the movement and organizing its different events in France.

There is another group of Muslim Brotherhood members who function as a link between the movement and organizations that function against the Egyptian government, Malbrunot said.

He added that these organizations include the Rabaa Story Foundation and the International Coalition for Egyptians Abroad.

Doha pays special attention to the Islamic community in France, according to Malbrunot.

He said Qatar considers France to be an important gateway through which it can extend its influence across the rest of the European continent.

Qatar has been working to reach a growing number of the residents of French suburbs, through the Suburbs Fund which was founded in 2012 after the allocation of a huge amount of money to it.

The establishment of the fund stirred up debates over Qatari motivations behind this interest in France.

In October 2008, the French National Council organized a day for the Arabic language and the Arab culture with Qatari funding.

The officials of the Federation of Islamic Organizations in France were invited to the event. The federation is known to be a Muslim Brotherhood entity.

The Paris Mosque is not immune from Qatari influence either. Qatar Charity donated 2 million Euros to the mosque in 2009.