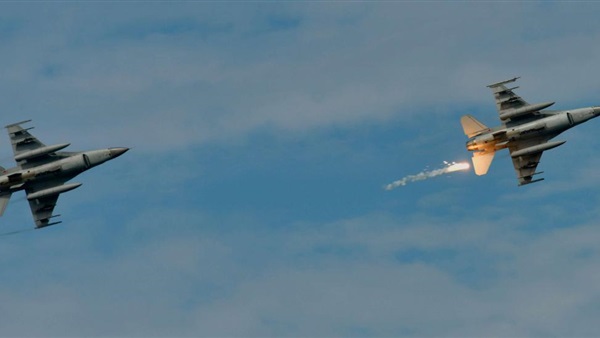 Turkey failed to take adequate precautions to minimise civilian casualties during an air strike on a Kurdish armed group in northern Iraq on June 25, Human Rights Watch said on Thursday.

“The Turkish military strike on opposition fighters in a resort area seriously injured several civilians and could have harmed many more,” Belkis Wille, senior crisis and conflict researcher at Human Rights Watch, said.

“The laws of war prohibit attacks in which the known danger to civilians exceeds the expected military gain,” she said.

The airstrike killed a member of the Iranian Kurdistan Free Life Party (PJAK), linked to the outlawed Kurdistan Workers’ Party (PKK), and wounded three others. The attack also injured at least six civilians and damaged the popular Kuna Masi water resort, at a confluence of freshwater wells and springs in the region.

Turkey launched Operation Claw-Tiger on June 17, a cross-border ground operation targeting the PKK - which has been fighting an insurgency against the Turkish state for four decades - and its affiliates in various regions of northern Iraq in response to an increase in attacks against Turkish military forces.

Turkey regularly targets PKK in operations in northern Iraq and on home soil.