Abuse of religion: Erdogan following in footsteps of his forefathers by legalizing prostitution (2 – 4) 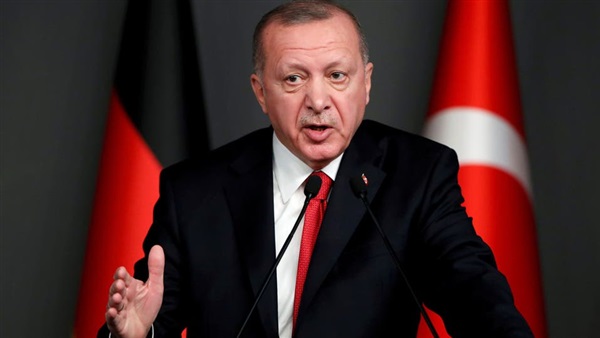 The overuse of religious slogans by Turkish President Recep Tayyip Erdogan does not prevent prostitution from thriving in his country.

Prostitution raises around 28 billion lira every year in income for the Turkish economy.

According to historical records, the residents of Istanbul filed legal proceedings against 50 prostitutes for turning their homes into brothels.

In return, the prostitutes lodged a complaint with Sokollu Mehmed Pasha, the grand vizier of the Ottoman Empire.

Mehmed then raised the issue with sultan Suleiman the Magnificent. They tried to find a legal manner through which the prostitutes would move ahead with prostitution.

A law was then passed to allow prostitutes to be part of the guild regulating the work of dancers.

The Magnificent then summoned the grand mufti, Abu al-Saud Afandi, and asked him to issue an edict that allows men and women to get together with the aim of increasing the state's financial resources after a series of wars that drained its treasury of money.

The grand mufti approved the request of the sultan and issued an edict that dropped the penalties for adultery and substituted them with monthly charges to be paid by prostitutes.

The same mufti sanctioned the drinking of wine and selling it to the public at a request by the Magnificent to increase the state's financial revenues.

This opened the door for prostitution and wine drinking to spread everywhere in the state which imposed taxes on brothels and inns under the pretext of increase the state's financial revenues.

According to reports, there are 65 licensed brothels in the different Turkish states. Around 3,000 prostitutes work in these brothels.

These brothels work in the light of a law drafted by the government of the ruling Justice and Development Party and approved by the Turkish parliament on September 26, 2004.