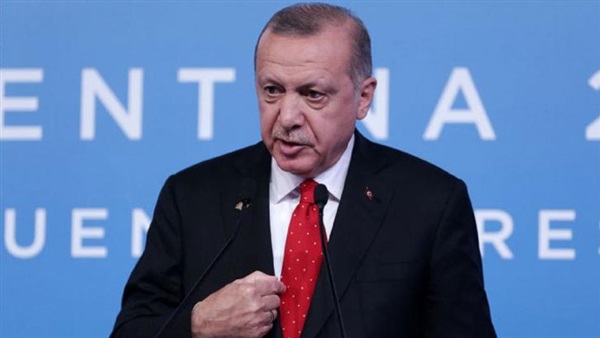 Incumbent Minister of Defense, Şule Akar, is one of the important tools used by Turkish President Recep Tayyip Erdogan. He partnered with him in fabricating the 2016 coup.

Akar helped Erdogan get rid of his political opponents, having betrayed the military oath he swore.

He was born in 1952. He received a military education and graduated from the Infantry Administration in 1973.

Akar had a special knack for reporting his colleagues' mistakes to his commanders. He was rewarded for doing this by being promoted to the position of Ground Forces Commander, only seven years after he joined the forces.

He then joined the Intelligence Unit of NATO. Akar was then promoted to assistant to the commander of the Turkish troops in Bosnia. This post was his springboard for the post of head of the office for military principles planning in NATO.

In 2002, Akar was promoted to general. He took over the command of the Ground Forces Academy. He spent nine years in this capacity, until he was promoted to second deputy of the chief of staff of the Turkish army.

He succeeded in becoming the chief of staff of the Turkish army in 2015. In 2018, Akar was appointed as the minister of defense.

In 2016, Akar played an important role in undermining Abdullah Gul by forcing him to withdraw from the presidential elections for Erdogan's sake.

Soon after he took over the army command, Akar got rid of all Erdogan's opponents in the military establishment. He allowed the graduates of religious schools run by the ruling Justice and Development Party to join the army. He also allowed female members of the armed forces to wear the Islamic headgear (hijab), which is a violation of the dress codes of the military establishment.

The latest constitutional amendments gave Akar massive powers, including the mandate to formulate and execute all military and security policies.