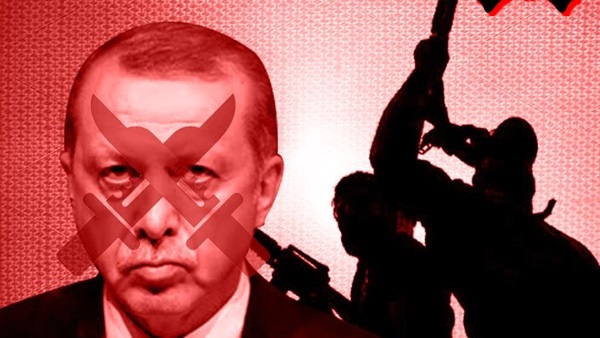 Within the framework of the ideological agreement between Turkey’s Justice and Development Party (AKP), the Brotherhood, and Qatari funding to sabotage Libya, the Yemeni Congregation for Reform (Islah) has confessed that some of its party members are participating in Turkey’s war in Libya with the support and financing of Doha, confirming that Brotherhood mercenaries went there without official coordination.

At the same time, Islah Secretary General Abdulwahab al-Ansi evaded any official confirmation or denial of information, which is a usual practice in Brotherhood politics.

"Islah is barely taking place in the battle in Yemen," Ansi said, acting surprised about talk of elements from his party going to Libya, adding that it is an axiom of Islah that “its policy, orientation and work is in Yemen."

The Libyan National Army (LNA) circulated several videos recently of Islah mercenaries who went to fight in Libya alongside other mercenaries sent by Turkey, many of whom came from fighting in Syria.

Saudi newspaper Asharq Al-Awsat confirmed that several figures from Islah recently arrived in Tripoli with the aim of strengthening their relationship with the Libyan Brotherhood under the auspices of Turkish intelligence.

Meanwhile, the Syrian Observatory for Human Rights has confirmed that mercenaries continue to be sent to Libya for $2,000s a month.