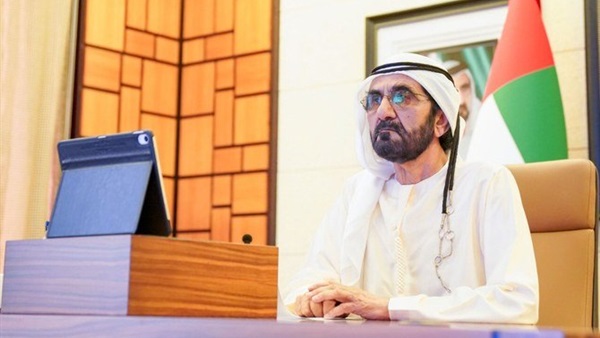 The United Arab Emirates announced a broad government restructuring on Sunday, merging government entities and appointing new economy and industry ministers, and giving it a year to achieve new targets.

The energy and infrastructure ministries were merged under a single portfolio to be headed by the current energy minister, Suhail Al Mazrouei.

The changes are being made to help the country deal with the impact of the coronavirus pandemic, Sheikh Mohammed said last month when plans to restructure were first announced.

Changes include abolishing half of government service centers and converting them to digital platforms within two years and merging around half of federal agencies with each other or within ministries.

Sheikh Mohammed, also the ruler of Dubai and vice president of the UAE, said the changes would speed up decision making and make the government more responsive to change.