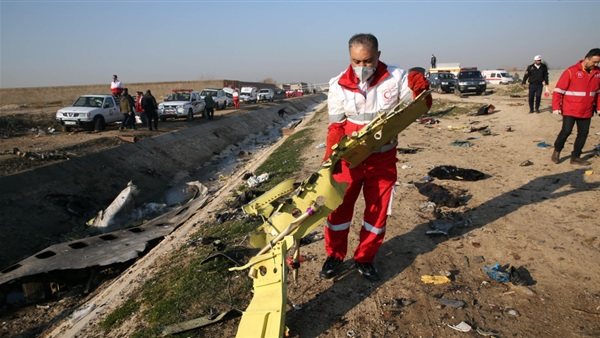 New leads have unfolded in an accident east of Iran’s capital, Tehran, where the official Iranian account claimed that the accident was a gas tank explosion that resulted in no casualties and did not occur in a military zone.

Strangely, it was the military that announced the details about the incident, although they claimed it was far from affecting them.

However, testimonies from residents of villages neighboring the area stated that a number of people were killed and others injured, while most of the windows of their homes were shattered and the walls of old houses cracked. They also said that Red Crescent vehicles came to treat the victims, ambulances and firefighters arrived in Pakdasht, helicopters circled overhead, and residents of some nearby villages were banned from leaving.

According to a report issued by the Iranian resistance, the explosion occurred in the ammunition division at a ballistic missile warhead site.

The Parchin military complex where the explosion occurred includes dozens of military factories and hundreds of installations and tunnels. Satellite images have shown hundreds of meters of burned land at the site that Tehran is accused of using to carry out experiments related to nuclear bombs.

In 2005, International Atomic Energy Agency (IAEA) inspectors were allowed twice to access parts of the Parchin site, but they were not allowed to repeat the visit, although in late 2011 the IAEA observed that there were new demolitions and construction operations on the site.

The Iranian resistance revealed during a press conference in April 2017 in Washington about 12 secret plans related to the Parchin site, including chemical, missile and ammunition manufacturing industries, as well as two blast storage tanks for use in explosive tests for Iran’s nuclear weapons project.

According to information provided by some member states to the IAEA several years ago, the Parchin site may have witnessed hydrodynamic experiments to measure the extent of the interaction of specific materials under great pressure, such as in a nuclear explosion.