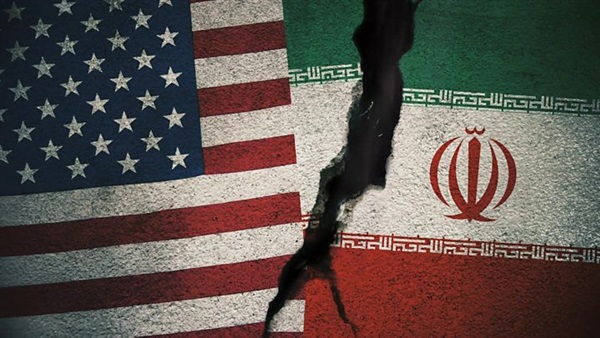 U.S. Special Representative for Iran, Brian Hook, made a regional tour in the past few days, aiming at preventing Iran from either importing or exporting arms.

Hook said Washington would extend its arms embargo on Iran, which should come to an end in October this year.

He warned against Iran turning into the arms supplier favored by terrorist organizations around the world.

Hook said the Islamic Republic follows mafia tactics and that preventing it from buying and exporting arms would boost the security of Middle Eastern states.

A decades-old arms embargo imposed by the United Nations on Iran deprived the Islamic Republic of the ability to buy fighter jets, tanks and warships.

However, the same embargo did not deprive Iran of selling and smuggling arms to terrorist groups in war zones.

Hook downplayed Iran's threats that it will pull out of the nuclear non-proliferation treaty, in case the United Nations Security Council extends the arms embargo on it.

Tehran hopes that the termination of the arms embargo on it will help it modernize its fleet of fighter jets that date back to the 1970s.

In case of an end to the arms embargo, Iran will most likely buy new fighter jets from Russia. It may also buy the S-400 air defense system from Moscow.

Hook said the drop in Iran's revenues from oil exports is good for the region because this drop just means that Tehran would not be able to offer support to its regional proxies.