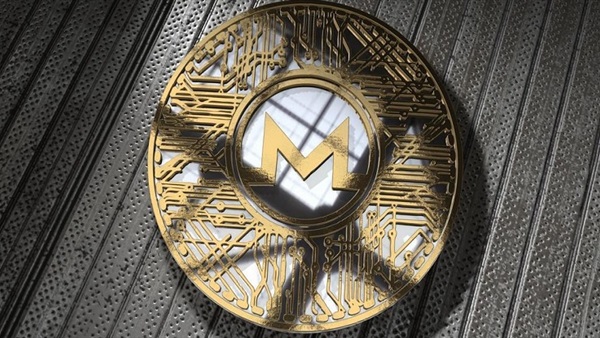 Monroe-XMR is a cryptocurrency launched in 2014 that provides more privacy than Bitcoin, as its transactions are hidden behind encryption, which mainly protects addresses and amounts transferred, enhancing the privacy of its users by concealing the identities of the sender and recipient.

With ISIS entering its third year since it lost the oil fields it controlled in Iraq and Syria, which had been one of its main sources of funding, the terrorist organization was looking for another source of funding in order to increase its terrorist operations.

The website Cointelegraph confirmed that ISIS recently started calling on its supporters to switch to Monero-XMR so that the organization can continue its operations and activities. BlockStein, a blockchain technology company, noticed unprecedented activity on Monero-XMR, which provides a secure transfer method without any security restrictions.

Meanwhile, the website Chainalysis, which is concerned with protecting banks and financial institutions from the danger of money laundering, confirmed that the financing of terrorism through cryptocurrencies is still newly emerging, but the capabilities are advancing rapidly. However, at the same time, it rejected claims that ISIS possesses nearly $300 million in cryptocurrency donations, explaining that global media outlets inflated the amount that the terrorist organization received, while most of the campaigns did not exceed $10,000.

The website pointed out that this large number was first addressed by Hans-Jakob Schindler of the global Counter Terrorism Project (CEP), who said that by reviewing missing cryptocurrencies since 2017, this mechanism of raising funds was confirmed for the terrorist organization, which would make the process difficult for governments to pursue, as they would not be able to track the money.

Despite the remarkable terrorist activity of ISIS cells in Iraq, Syria, Afghanistan and Africa’s Sahel region more than eight months after former ISIS leader Abu Bakr al-Baghdadi was killed in an operation by the international coalition forces in October 2019, the organization’s elements continue to launch separate attacks in these countries.

The website Critical Threats, which specializes in groups and organizations that pose a threat to peace in the Middle East, noted that the increase in attacks recently indicates the beginning of the terrorist organization’s quiet return; however, it may differ from the form it had taken at the height of its strength in 2014. It also pointed out that ISIS as a global network organization and should not be confused with the organization in Syria and Iraq, indicating that its method of work is different outside the two neighboring countries, where the danger remains great.

According to the website, the organization in Iraq specifically is still trying to brace itself and search for more elements, as well as former elements who went into hiding after losing the land they controlled. The challenge for the United States is to prevent ISIS from inspiring its supporters to launch bloody attacks around the world, which is more important than striking the organization continuously.