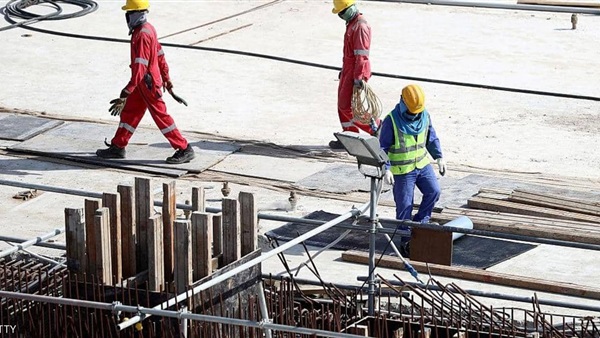 The government today brought home 23 bodies of Nepalis that were stranded abroad since international flight to Nepal have been suspended since March 22 to prevent the spread of the coronavirus pandemic.

As per the Foreign Employment Promotion Board, the bodies will be handed over to the families of the respective victims in their hometowns.

“The bodies could not be brought home earlier following the suspension in international flights. However, the government is gradually evacuating bodies through repatriation flights being carried out to different countries to bring home stranded Nepalis,” said Dinbandu Subedi, information officer at FEPB.

NAC will fly to Japan and Maldives, while Himalaya Airlines will fly to Uganda, on June 23.

The national flag carrier has flights scheduled for Saudi Arabia and Kuwait on June 24. On June 25, NAC will fly to the United States, while Himalaya Airlines will bring back stranded Nepali citizens from Cyprus and Israel.