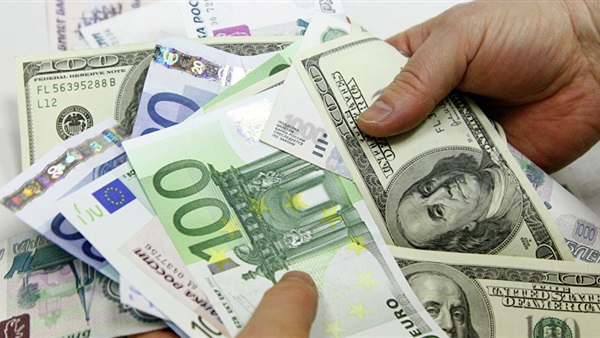 Egyptian lawmaker and Director of the Center for Middle East Studies in Paris, Abdel Rahim Ali, called today on the international community and the Arab League to stop the theft of Libyan funds by Turkey.

Ali said Turkish President Recep Tayyip Erdoğan is involved in the theft of Libyan money through an agreement he signed with the prime minister of the Tripoli-based Government of National Accord (GNA) Fayez al-Sarraj.

Erdoğan, he said, had stolen $11 billion in Libyan funds so far.

He added in a statement that al-Sarraj had allowed Turkey to control Libyan oil and gas.

Ali noted that the GNA prime minister also channeled $8 billion in Libyan funds to the Central Bank of Turkey.

This amount of money, Ali said, would be deposited at the Turkish bank for the coming four years.

Surprisingly still, Turkey will not pay any interests over this money, Ali said.

Ali referred to a recent meeting in Istanbul between the governor of the Central Bank of Libya and the Turkish president.

He said the meeting discussed $3 billion in compensation for the loss of contracts and projects by Turkish companies during the reign of the late Libyan leader Muammar Gaddafi.

Ali revealed that the Central Bank of Libya should be under the authority of the legitimate Libyan parliament in Tobruk.

This means that whatever decisions taken by the governor of the bank now are illegal so long as the Tobruk-based parliament has not approved them, Ali said in his statement.

He said al-Sarraj hammers out deals with Turkish companies to ease the theft of Libyan funds by Turkey.

He referred to a recent visit to Tripoli by a high-level Turkish government delegation, during which the members of the delegation discussed the return of Turkish companies to Libya.

Deals in this regard are illegitimate, Ali said. They are tantamount to a crime committed to help al-Sarraj stay in power.