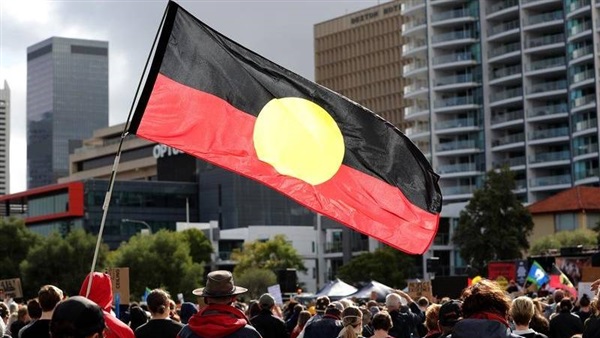 Victoria’s peak Aboriginal health organisation has called for an urgent government intervention into the “silent tragedy” of Indigenous suicide after a report found that rates of suicide among Indigenous Victorians are twice that of the broader population.

Nearly two-thirds of Indigenous Victorians who take their lives had experienced abuse before their deaths, while a quarter experienced bullying, a report by Victoria’s coroner’s court has revealed.

Between January 2009 and April this year, 117 Indigenous Victorians took their own lives. They are among 7,000 Victorians who died by suicide in that period.

The figure means Indigenous deaths from suicide make up 1.6% of deaths, while Aboriginal and Torres Strait Islander people represent 0.8% of the state’s total population.

It follows calls for a national strategy for Indigenous suicide prevention, after a Senate inquiry described the suicide crisis among remote Aboriginal communities as “Australia’s shame”.

“We can’t allow this silent tragedy to continue any more,” Gallagher said. “We know our families and communities are hurting. This is a failure of the system once again. The evidence is beyond dispute. It’s unacceptable and time to act.”

“Improving clinical services and responses remains critical, but our responses must go much deeper,” Gallagher said. “We know that Aboriginal youth suicide especially is not solely a mental health issue – it is an outcome of complex interrelated factors that are rooted in intergenerational trauma.”

The corner’s report reveals Aboriginal and Torres Strait Islander people experienced higher rates of contact with the justice system, substance use and interpersonal stressors before their deaths, compared with non-Indigenous Victorians.

Figures up to 2016 reveal 62% had been diagnosed with mental illness before their death, compared with 55% of all Victorians.

A quarter of Aboriginal and Torres Strait Islander people experienced bullying compared with 12% of all Victorians.

Abuse was experienced by 62% of Indigenous Victorians before their deaths, compared with 33% of all Victorians.

Indigenous Victorians were also more likely to have experienced conflict with a partner or family members, family violence, substance abuse or misuse and legal issues before their deaths, compared with Victorians overall.

The report shows a spike in Indigenous deaths from suicide in 2018 and 2019, but notes it’s unclear if the figures represent an actual increase or if it can be attributed to increased identification.

“This is valuable data,” Williamson said. “It can inform existing programs and strengthen our communities’ culturally safe response to Aboriginal wellbeing.”

The report comes one year after the coroner’s court in Western Australia released the findings of a long-awaited inquiry into the deaths of 13 young Aboriginal people by suicide in the Kimberley. The youngest was just 10 years old when she took her life in 2016.

That report found that intergenerational trauma and poverty were the common links in the lives of those who had died from suicide, and in many cases they had also lost a close family member to suicide.

That inquiry found a history of sexual abuse, poor early childhood nutrition and development, and families rife with alcohol abuse and domestic violence. It was the 41st report into Aboriginal suicide in WA since 2002.