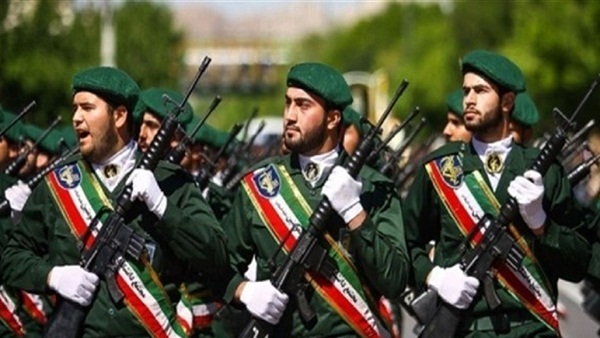 Despite the worsening economic situation in Iran and the suffering of tens of millions of its citizens below the poverty line, the authorities have not stopped pursuing charities under the primary accusation of operating independently of the Revolutionary Guards (IRGC) and clerics close to the government.

The Iranian security services arrested the founder of the Imam Ali Society, one of the largest charitable societies in the country, along with a number of his colleague, according to a spokesman for the charity. Local media failed to mention the reasons for these sudden raids, and police did not disclose any charges against those arrested.

Although the Imam Ali Society belongs to the state-sanctioned Shiite sect, its charitable activities represented a charge against the regime, which did not view the charity as trying to bridge the state’s shortages by feeding the hungry and caring for the displaced, but rather always subjected the charity to accusations of working with the West and the enemies of Iran, without evidence. These accusations were brought forward after the charity joined the United Nations Economic and Social Council in 2010.

The charity, which relies mainly on volunteers, has contributed to relief for orphans, the poor and the homeless, as well as victims of natural disasters such as earthquakes and floods. The government’s suspicions began after the charity expanded its activities to politics, such as campaigns against the execution of minors.

Iranian President Hassan Rouhani had warned charities and NGOs against allowing impartial people to join them, while Chief Justice Ebrahim Raisi had warned in May of alleged plans by Iran’s enemies to finance local charities and use them to serve “hostile purposes”.

Iran’s economic situation has worsened since the collapse of its currency, with exchange rate exceeding more than 20,000 tomans to the dollar and 23,000 to the euro, representing the largest collapse of Iran’s currency in history.

Last November, Iranian government spokesman Ali Rabei admitted that more than 60 million citizens are in need of basic aid, or about three quarters of the population of approximately 81 million. The International Monetary Fund, meanwhile, estimated Iran’s economic growth rate this year as negative 6%, while achieved a negative growth rate of 7.2% last year.

The poor economic conditions have caused increased public anger. Iranians took to the streets to protest against the high fuel prices in 29 of the country's 31 provinces, but the security forces responded with violence, killing around 1,500 citizens and arresting thousands.