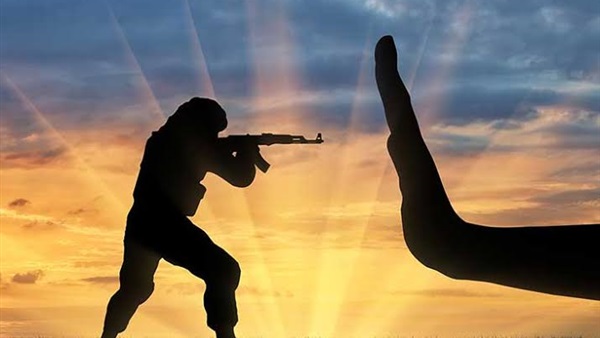 The company had 22 stakeholders and enjoyed support from 64 army officer.

The Istanbul-based company has a board that contains extremist Islamists. It has 150,000 members in all. Erdoğan granted the company concessions larger than those offered the Turkish army. He exempted it from oversight by financial regulatory authorities. This gives the company unmatched immunity.

However, the company's actions in Syria and Libya belie all this. It trained mercenaries and jihadists in guerrilla warfare.

Nevertheless, the company always claims that it does not offer its services to either individuals or universities.

It adds that it cooperates with regular armies in friendly countries on defense and kicking occupiers out.

The company notes that its programs and operations are always supervised by the Turkish National Defense Ministry.

Nonetheless, Tanrıverdi contradicted all this during a recent seminar.

He said his company is responsible for pinpointing threats to Islamic states.

This is why, he said, the company offers training to special militant units.

He added that the company also brokers arms deals and military needs for friendly states.

Tanrıverdi revealed that he had visited a camp on the Turkish-Syrian border and discussed with those present in the camp the idea of founding an armed front against Syrian President Bashar al-Assad.

This front came later to be known as the Free Syrian Army.