Turkey maintaining an uninterrupted supply of arms to Boko Haram 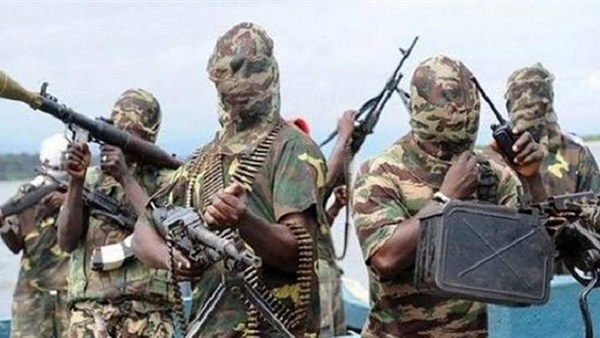 Turkish President Recep Tayyip Erdoğan is now financing terrorist groups beyond the Arab region, especially in Nigeria, an African country that has been reeling under terrorism for some time now.

Boko Haram is the most dangerous terrorist group operating in Nigeria. It was founded in 1995, the same year in which terrorist Abu Bakr Lawan founded the Ahl al-Sunna Wa al-Hijra group in the northeastern part of Nigeria. The group was mainly made up of Nigerian school dropouts.

Boko Haram is also active in Libya. It enjoys support from Erdoğan who backs the Tripoli-based Government of National Accord.

The group is mainly concentrated in the Lake Chad area. This brings it in close proximity to principal arms smuggling routes. This coincides with the Turkish interference in Libya.

In 2019, the Agence France-Presse revealed the 2017 confiscation of a Turkish arms shipment to Boko Haram. The agency discovered the operation as its reporters reviewed a video shared by Nigerian activists dating back to that year.

According to some intelligence reports, communication between Turkish authorities and Boko Haram is now easier with Turkey maintaining presence in Libya.

In November 2019, American think tank, Gatestone Institute, warned against the dangers inherent in the dispatch of Turkish arms to Nigeria.

The arms do not only kill Nigerian Christians, but the country's Muslims too, the institute said.