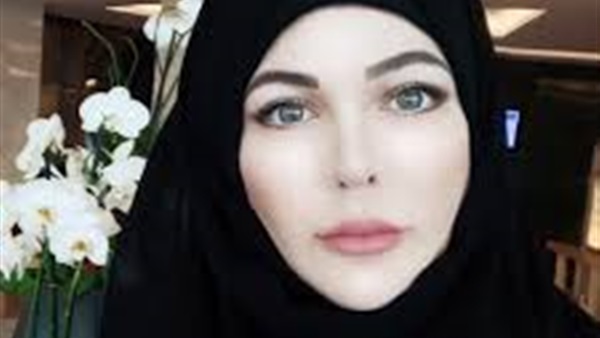 Ihsan Mahmud al-Faqih failed in becoming a senior member of the Muslim Brotherhood. Nevertheless, the terrorist Islamist organization and its allies in Doha viewed her as a good asset.

They used her in attacking the member states of the Anti-Terrorism Quartet, which severed their trade and diplomatic ties with Qatar in 2017 for its sponsorship of terrorism and meddling in their internal affairs.

Al-Faqih was born on December 10, 1978 in Kufrabeel, a village of the northern Jordanian city of Irbid. She entered school as a child in Saudi Arabia. She travelled to the United Arab Emirates in 2007 and then to Qatar.

Al-Faqih was arrested and put in jail in Riyadh. She wore the Islamic headgear (hijab) in 2015 and then started campaigning in the media for the Muslim Brotherhood, political Islam and the Ottoman caliphate. She defends them fiercely by her articles and on social media.

She wrote a number of articles on the Muslim Brotherhood news site Arabi 21 and the site of the London-based al-Hayat newspaper. However, she was banned from writing in both sites. She is now active on Twitter and on her website, writing day and night to smear the United Arab Emirates, Saudi Arabia and Egypt.

Al-Faqih was a staunch baker of the Islamic State group. She called on Iraq's Sunnis to join the terrorist group several times.