The suffering of Muslims in Germany amid increasing Salafists, rise of Far-Right 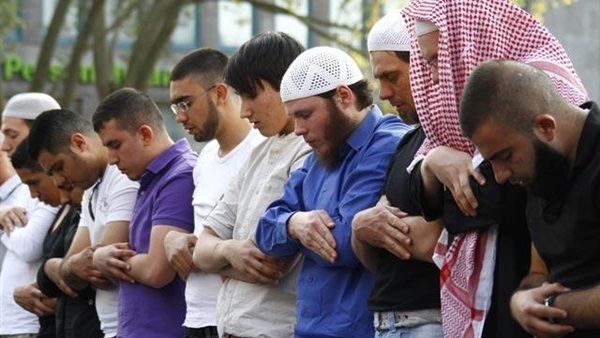 “Go back to where you came from”… a slogan raised by Germans against Muslims in light of a growing dichotomy; the Far-Right, which detest the existence of Islam in Germany, versus an increased rate of terror attacks, executed by operatives of terrorist organizations. 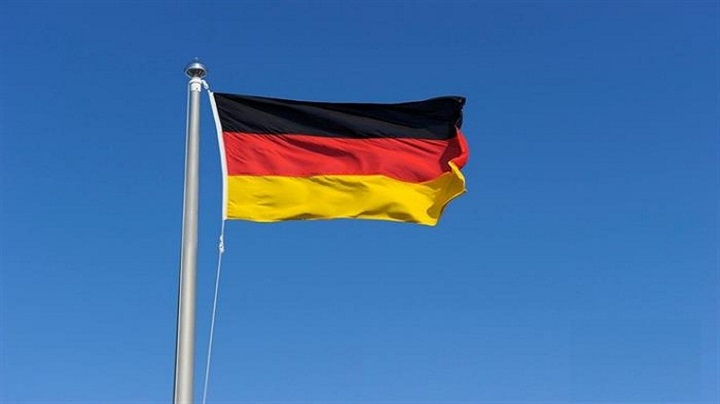 Far-Right parties in Germany lead campaigns against the existence of Muslims, however, this led to incidents of armed violence against Muslims, which had seen a rise during last year.

Nine EU Member States reported a total of 205 terrorist attacks in 2017, compared to 142 attacks in 2016. This is a 45% increase compared to 2016 and a shift from a downward trend that started in 2014, according to Europol’s annual report on terrorist incidents and activities on European soil.

The Far-Right of Germany believes that Muslims do not culturally belong to the German identity, even if they obtained a nationality and fit into the society. They also see the spread of Islamic manifestations like wearing the hijab or growing beards as incompatible with the German society, and that the existence of Muslims increases the chances of creating terrorists in the country, especially with the increased rate of terrorist attacks at the same time.

Germany's most popular far-right Alternative for Germany (AfD) party sees that Islam does not belong in Germany and deemed the existence of Muslims in Berlin an “Islamization” of the society, according to Deutsche Welle.

Moreover, the German Identitarian Movement started to take initiatives in demanding to separate Muslims from Germans lest they change Germany’s identity.

The anti-Muslim movement is held responsible for more than 100 crimes against Muslims, including vandalizing properties and injuring individuals, during the last 16 months.

According to a statistic that officials of the Muslim Community in Berlin deem not exhaustive and inaccurate, Anti-Muslims hate crimes reached over 1,000 attacks during 2017.

While according to official statements by the German Ministry of Interior last March, Muslims and mosques in Germany were subjected to at least 950 attacks throughout 2017, as Islamic establishments and mosques were attacked about 60 times by Far-Right activists.

It is the first time that Germany counts oppression against Muslims.

Anti-Muslims hate crimes include incitation against Muslims and Muslim refuges over the internet, which is also known as hate comments, hate speeches, aggression against woman wearing hijab or Muslim men in the streets, in addition to vandalizing houses and mosques and spraying them with Nazi symbols.

In a statement to DW, Left party Bundestag member Ulla Jelpke accused the Far-Right AfD of stoking anti-Muslim sentiment, “The Islam haters have now made the leap from the street to the Bundestag and contribute from the parliamentary tribune to the poisoning of the social climate against Muslim life in Germany.”

Burkhard Lischka, a member of parliament and internal affairs spokesman for the Social Democratic party, told DW that the issue is also related to the increase of trials against Muslim terrorists and their supporters.

Christian Democratic Union (CDU) interior policy spokesperson Armin Schuster also pointed out to the growing threats of terrorism; as Daesh in Syria and Iraq stands in a defense position as it moves towards a new strategy because it failed to achieve its original objectives.

As the Far-Right used terrorist attacks as an incentive against Muslims or refugees in Germany, Jelpke told DW that, “The state and society have a duty to counter such hate crime. That is why we need a clear statement - Muslims in Germany belong to our society. People who attack Muslims attack our democracy."

There are between 3.8 and 4.3 million Muslims with German or foreign nationality living in Germany; almost 2.5 million of them have Turkish roots, according to August statistics.

There are approximately 2,600 Muslim places of prayer in Germany, of which around 150 are traditional mosques, including the Berlin Mosque, which was built in 1925; but German authorities think that extremists use mosques to incite violence.

According to a DW report last week, the existence of Muslims in Germany started in the 60s when Turkish and Moroccan workers arrived in Germany to fill the demand for labor, not to mention many Lebanese and Palestinians who immigrated in Germany after civil wars in their countries, and finally around half a million Syrians living in Germany. Muslims in Germany often live in Berlin, Hamburg, Cologne and Frankfurt.

The increase of Salafists

Followers of Salafism, one of the most prevalent Islamic doctrines throughout Germany, are increasing in a way that concerns security authorities.

Germany links between the Salafist doctrine and the spread of violence and extremism, as Hans-Georg Maassen, the head of the Federal Office for the Protection of the Constitution (Bundesamt für Verfassungsschutz or BfV) said the splitting up of Islamist groups into smaller factions has also made them harder to monitor. “The fundamentalists increasingly abandoning radicalization in mosques in favor of “small conspiratorial circles, primarily on the internet,” which is proving a “particular challenge” for the security services.”

The agency also referred to the growing number of women's networks as posing a challenge for authorities, who have problems infiltrating them.

Authorities believe that not all Salafists intend to commit violence; however, they fall under the pressure of extremists who use mosques to attract young people and spread extremists, such as Al-Nur Mosque in Berlin that was shut by security authorities as it turned into a meeting point for extreme Salafists, according to the BfV.