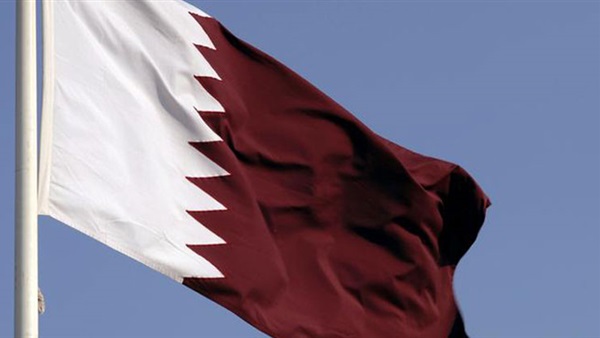 Three years have passed since the Arab Quartet boycott imposed by Egypt, Saudi Arabia, the UAE and Bahrain on Qatar, and Qatar is struggling to survive as it enters the fourth year, trying to adhere to new interests with Turkey and Iran, which are taking advantage of the boycott to achieve a presence in the region by means of Qatari facilities and the promotion of terrorism through Qatar’s Al-Jazeera channel.

Start of the boycott

In 2017, the four Arab countries imposed a diplomatic boycott on Doha due to the latter's support for terrorism and its failure to adhere to the 12 provisions demanded by the four countries, at the foremost of which is the demand for Qatar to cease its support for the terrorist Brotherhood.

Since the boycott began, observers took note that the decision revealed the suspicious roles assigned to Al-Jazeera and Qatar’s other media trumpets, as Doha used them to market its hostile agenda in support of terrorism and to spread strife and turmoil in the region.

Despite the passage of years, a solution to the crisis has not been reached, as the boycott was an inevitable result of a long history of national conspiracies and interventions aimed at destabilizing the region and spreading chaos and vandalism.

As the boycott enters its fourth year, the solution to the Qatari crisis will be conditional upon Doha adhering to the principles stemming from the 2013 and 2014 Riyadh agreements, including its serious commitment to combating extremism and terrorism, preventing the financing or provision of safe havens for terrorists, stopping all hate speech and incitement to hate or violence, and refraining from interfering in the internal affairs of Arab countries.

On the ground, Doha's response seemed clear, as it has refused to back away from its position in support of terrorism or to stop broadcasting a discourse of violence and hatred against Arabs, especially the Arab Quartet countries. This has been due to the cohesion among the leaders of the terrorist triangle of Qatar, Turkey and Iran as Doha attempts to save itself and its economy.

Turkey and Iran declared support for Qatar in response to the boycott, and Doha rushed to try to exploit this on the ground as it became increasingly isolated by its own Gulf neighbors to whom it had traditionally been linked commercially and economically through transport lines by land, sea and air.

These conditions created a good opportunity for the two countries to penetrate the Qatari market and enhance their presence. To support Qatar in the face of the boycott, they sent shipments of food and other goods to Doha via remote and expensive air and sea routes.

Turkey, which has sought to significantly expand its influence in the region in recent years, has weighed heavily in the Qatari crisis, as it did not stop with statements of support or food aid as other countries did, but rather sent its military officers and soldiers to Qatar, where the largest US military base in the region is located.

Qatar has been opened wide to Turkish investments as a reward for Ankara's support for Doha in its crisis.

Erdogan is trying to play this card to provoke several parties taking advantage of the situation in Qatar, which is reluctant to reconcile with the Arab countries, especially with the growing dispute between Turkey and Egypt over the Brotherhood and the chaos in Libya following Ankara’s interference there.

As for Iran, it is the largest beneficiary of this situation. The mullah regime profits from the Qatari-Gulf dispute, while Turkey finds support from Tehran for its actions in Syria and Libya.

The Qatari crisis has brought a kind of rapprochement between Tehran and Ankara, considering that they are both in the same trench with Doha now, but this is a bet that could cost Qatar another year of the boycott at a time when the world’s countries and peoples need to join hands to face the corona virus.