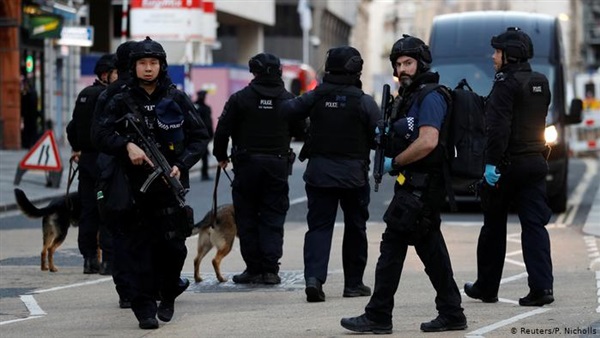 The UK’s death toll from Covid-19 is on the brink of exceeding 50,000, according to the latest official figures, confirming Britain’s status as one of the world’s worst hit countries by the pandemic that has claimed around 375,000 lives globally.

The death rate is continuing to fall and reached its lowest level in the last seven weeks. But when taken with fatalities recorded in Scotland and Northern Ireland as well as more up-to-date daily NHS figures counting deaths from coronavirus in hospitals in England, Scotland, Wales and Northern Ireland the total reaches 49,324.

When deaths in care homes and other settings are taken into account for the last week, the coronavirus death toll in the UK is likely to have already broken the 50,000 mark.

The UK death toll is currently the second highest in the world, behind only the US and is higher than the worst affected countries in Europe, Italy, France and Spain, according to researchers at Johns Hopkins University.

More up-to-date daily figures about deaths in hospitals in England show there were 819 Covid-19 deaths between 23 May and 1 June and there were a further 93 in Scotland.

Separate ONS figures, also published on Tuesday, showed the provisional number of deaths registered in England and Wales in April was 88,153 – double the number in 2019 and an increase of 38,430 deaths in comparison with the previous month.

Deaths involving Covid-19 as a percentage of all deaths in care homes decreased to 32.5%, but the figures showed the virus continues to have a hold in care settings in the way it no longer is causing such difficulties in hospitals.