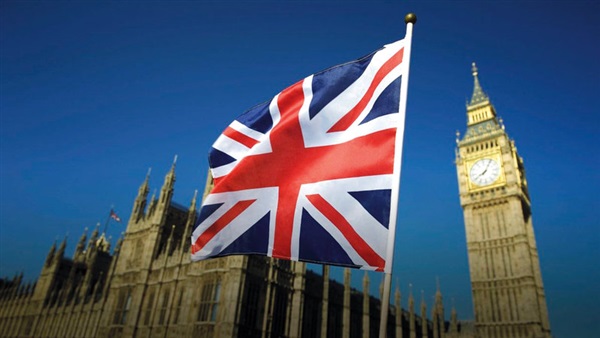 Britain’s excess death toll at the peak of the Covid-19 pandemic was the highest among 11 countries analysed by the Guardian.

The UK had the biggest spike among countries including Sweden, France, Germany and Spain. At its peak the UK death toll was more than double that of an average week, at 109%, compared with Spain’s peak in week 14 where the death toll was double the average at 100%.

By week 20 of 2020 the UK death toll - inclusive of both Covid-related and non-Covid deaths - was 21% higher than the average of recent years meaning, for every five deaths that occur in the UK in a normal year, six people have died this year to date.

Excess deaths are those above what we might expect to see in normal circumstances. The figure is the difference in the number of people who have died in a given week compared with the average number of deaths that occurred in the same period in the previous five years.

Italy and the Netherlands also have excess deaths of 10% or more so far this year according to the latest data, although the data for those countries is not as up to date as that for the UK.

Patterns in the data show countries that locked down earlier tended to have fewer deaths. Austria, which imposed strict containment measures on 16 March, when there was just one death attributed to Covid-19 in the country, recorded a peak in excess deaths of 14%. By contrast, the Netherlands waited until its excess deaths were already 17% higher than usual before locking down, and at its peak the death toll was 74% above average.

The data also shows that in Sweden, which has adopted a different approach with no lockdown in place, excess deaths peaked at 46%.

The figures come from mortality statistics gathered by the Guardian. Not all of the deaths are directly attributable to Covid-19 but the figures indicate how many people have died directly and indirectly as a result of the virus in different countries.

During the early phase of reporting on Covid-19 a lot of focus was placed on the deaths attributed to coronavirus, as represented by the red bars in the charts.

However, the figures capture different things – some count deaths in care homes and the community, some only include deaths verified with a test and others have long time lags, making comparisons difficult.

Due to the wide variation in how Covid-19 deaths are counted, excess deaths are the most accurate way of quantifying the impact of the crisis in different countries. However, they do not indicate the number of people in a country who have died from Covid-19.

The Guardian used data from the Human Mortality Database with assistance from the Max Planck Institute for data from Austria, Belgium, Denmark, Germany, the Netherlands, Spain and Sweden. US data is from the Centers for Disease Control and Prevention. Data for Italy and France was gathered from the Economist. All data is up to date as of 9.30am on 26 May.

Data on deaths in the UK was collected from the Office for National Statistics (ONS) for England and Wales, National Records of Scotland (NRS) and the Northern Ireland Statistics and Research Agency (NISRA). All data related to Covid-19 deaths has been drawn from Johns Hopkins University.

There are concerns about the accuracy of the data presented by JHU, however we have chosen to use this as a data source for Covid-19 deaths. It was widely used in initial reporting on deaths during the crisis and its function here is to illustrate the gap between what we previously understood as the death toll and the excess deaths.

The data for the UK may not be complete as the three statistical agencies for the four nations release their figures on different days every week.