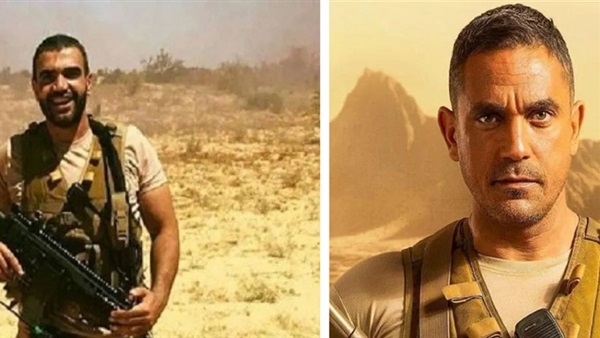 The TV drama "Choice" which focused on the life story of the late army officer Ahmed al-Mansi brought to mind the late thinker Farag Fouda.

Fouda, a renowned Egyptian writer and thinker, was born on August 20, 1945 in Damietta in the Nile Delta. He acquired his master's degree in botany and then a PhD in the philosophy of agricultural economics from Ain Shams University.

His assassination was a result of conflicts between him and the extremists who issued an edict calling for his killing.

It was extremist Safwat Abdel Ghani of Jamaa Islamiya who issued the edict for killing Fouda.

The extremists who killed Fouda were incapable of debating his ideas, especially on Islam and the state. This was why they decided to silence him for good.

Fouda had problems with the concept of religious states. He faulted Islamist organizations in killing their opponents and tarnishing the image of the Islamic religion. He believed that Islam bans the killing of people against the background of intellectual disputes or differences.

However, Ma'amoun al-Hodaibi, the sixth supreme guide of the Muslim Brotherhood, did not like Fouda's views. Hodaibi insisted that his organization pleased God by founding its own secret militia that carried out assassinations, especially of politicians and intellectual figures who opposed the Muslim Brotherhood.

The fact was that Islamists felt incapable of presenting a convincing argument against Fouda's views, especially when it came to the concept of the religious state. This was why they started smearing him personally and casting doubt on his faith.

Fouda's views are coming to the surface 28 years after his assassination. Some people even believe that these views are still viable in the fight against extremism and terrorism.

He presents in the same book an analysis of the thinking of terrorist organizations and means of countering them.