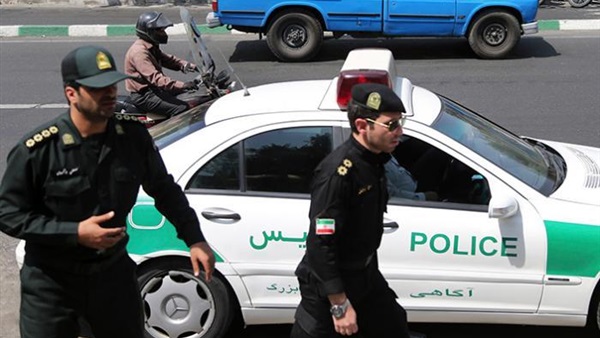 A 13-year-old Iranian girl was beheaded in her sleep by her father on Thursday in a so-called “honor killing,” local media reported.

The incident occurred in the city of Talesh in the northern province of Gilan.

The father has been arrested, the governor of Talesh told the official IRNA news agency on Tuesday, adding that “the details of this case will be made public after the legal process.”

The victim, Romina Ashrafi, had run away from home following her father’s opposition to her marrying a man she had “fallen in love with,” according to local media. The man Ashrafi wanted to be with is reportedly 35 years old, according to local Iranian media outlets.

After being found and returned home by the police, Ashrafi’s father killed her in her sleep using a sickle.

Ashrafi was handed over to her father despite her “repeated warnings” that she would be in danger at home, according to reports.

After killing his daughter, the father went to the police station with the murder weapon in his hand and confessed to what he had done, according to reports.

The murder has been widely condemned by Iranians on social media.