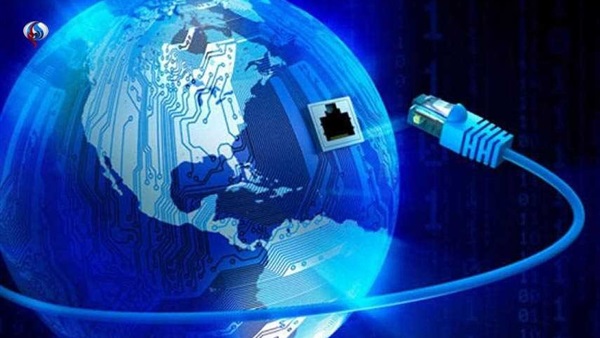 While Iran is suffering from severe economic crises that have caused millions of its people to live below the poverty line and struggle day-to-day, Tehran continues to spend billions of dollars on security and oppressive tools, with the aim of tightening its grip on the people who aspire to be liberated from the bond of mullah rule.

Iranian Supreme Leader Ali Khamenei and President Hassan Rouhani have complained about the severity of the sanctions that burden the Iranian economy, and Foreign Minister Mohammad Javad Zarif has accused the United States of being the reason for the plight of the Iranian people because it funds from reaching Iran and refuses to agree to the International Monetary Fund (IMF) loan to Tehran worth $5 billion. The government in Tehran wastes nearly this same amount to spend on building a local internet network subject to government security and oversight services but not connected to the global internet, in an effort to isolate the country from the outside world.

The Research Center of the Iranian Shura Council has admitted to wasting about $4.5 billion on establishing the new network while hampering users’ access to international websites.

Khamenei has repeatedly criticized the delay in launching this network, even though the authorities already exercise significant restrictions on access to the global internet, especially following the protests against the election fraud in 2009 that favored then-President Mahmoud Ahmadinejad, whose government had blocked hundreds of thousands of websites. Since then, work has started on the new local network, which was scheduled to be completed at the end of 2016, but the Rouhani government has been slow to implement the project for years, until protests broke out in December 2017, which led to a return to interest in the project and the need to shut down the internet, especially after videos of murders and bloody violence by the government were leaked online.

The protests had continued in successive waves until last November, as Tehran cut off internet service in all Iranian provinces, taking control of the situation after about 1,500 protesters were killed.

The Supreme Council for the Cultural Revolution in Iran had confirmed a year ago that the Iranian national network had been 80% completed and would be launched soon.

But the government has faced fierce criticism from the people, who see the project as a tool to muzzle them. The country’s hardliners, on the other hand, have criticized the regime for its delay in cutting off the global internet, which broadcasts anti-nationalist teachings and destroys the identity of youth, according to them.

In 2016, the government announced that it aims to create an isolated internet called the “Halal Internet,” while observers affirmed that this project is no less dangerous than Tehran tightening censorship, as Iranian cyber militias target dozens of Arab and Western countries around the world with cyber attacks and have in turn been subjected to counterattacks, especially from the United States, which has destroyed Iran’s capabilities. But after the establishment of this network, Iran is likely to release its cyber militias to again target countries around the world after fortifying the country with this isolated network that is not connected to the global internet.

'We are losers in this crisis': research finds lockdowns reinforcing gender inequality