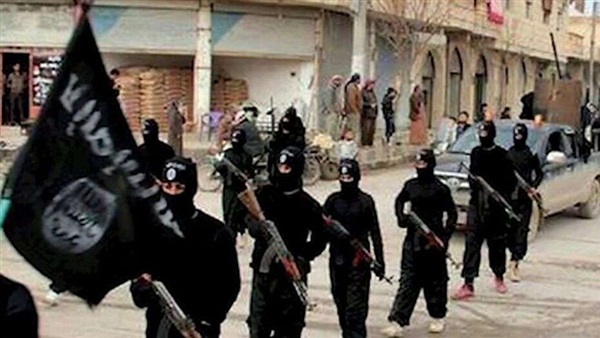 The African country is the newest ISIS stronghold in the black continent.

Mozambique's President Filipe Jacinto Nyusi appealed for the international community to help his country in the fight against ISIS, especially after the terrorist organization staged a series of deadly attacks in it.

President Nyusi said on May 20 that there must be regional support for his country against the growing ISIS threat, especially in the natural gas-rich northern province of Cabo Delgado.

Nyusi said his government has been trying to keep ISIS at bay since 2017.

Mozambique is the closest to the central Africa province the late ISIS caliph Abu Bakr al-Baghdadi pledged to establish.

The African country is viewed as an important source of income for the terrorist organization which has turned into a strong rival of al-Qaeda.

ISIS posted a video in June 2018, declaring the establishment of the Mozambique Province. This came hard on the heels of the slaughter of a number of villagers.

The terrorist organization then staged a series of terrorist attacks. On April 21, 2020, ISIS claimed responsibility for the killing of a number of young men who refused to join the organization.

Northern Mozambique contains a huge natural gas wealth. The government of Mozambique was hoping to give concessions to Russian companies to start drilling for the gas in the area, in the light of an agreement signed in March 2018.

These hopes were shattered, however, by the emergence of ISIS around the same time. Attacks by the terrorist group are delaying natural gas exploration.