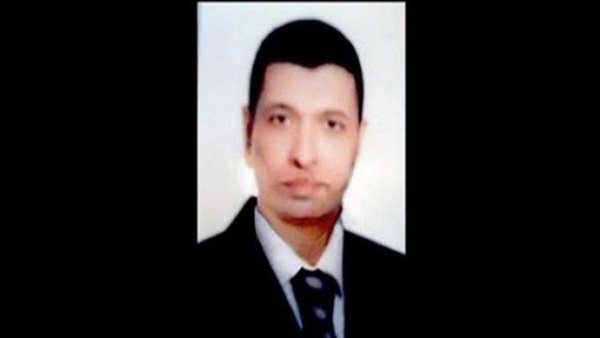 The TV serial, "Choice", which is now aired on Egyptian and Arab TV channels, gives insights into the personality of terrorist Emad Abdel Hamid, who was a close friend of terrorist Hesham al-Ashmawi.

Abdel Hamid was born to a rich family in the northern Egyptian coastal city of Alexandria. He was an officer of the Thunderbolt Unit in the Egyptian army.

He graduated from the Military College in 1998. He was, however, sacked from the army in 2006, after being radicalized.

He was an eloquent speaker, which helped him attract a large number of people to him. His name emerged for the first time after a failed attempt on the life of former interior minister Mohamed Ibrahim in 2013.

He joined the shadowy Ansar Beit al-Maqdis group in Sinai. Nevertheless, he broke ranks with the group after it swore allegiance to the Islamic State of Iraq and Syria. He then travelled to Syria and joined an al-Qaeda-affiliated group called "Libya's Revolutionaries".

He was the second-in-command inside al-Morabitoun group which was founded by Hesham al-Ashmawi. He was the field commander of many of the terrorist attacks of the group, including the Wahat attack, which took place on October 20, 2017.

Al-Ashmawi instructed Abdel Hamid to travel from Libya to Wahat in the Egyptian Western Desert to establish base there and receive militants arriving from Libya.

In 2017, Abdel Hamid founded a cluster cell to stage attacks against police and the army.

The cell was based in 6 October city on the outskirts of Egyptian capital Cairo. The cell contained 35 people who trained in the use of arms and guerrilla warfare.

Abdel Hamid was killed in October 2017 when the Egyptian army raided the border area between Egypt and Libya.