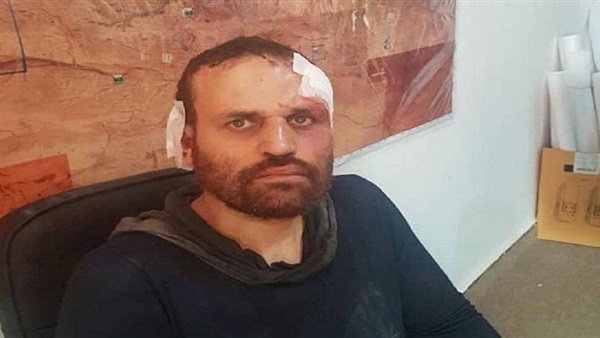 Hesham Ashmawy, the founder of the terrorist group Al-Murabitoun, admitted in the investigations that followed his arrest in Libya in 2019 that he was in constant contact with Abdelhakim Belhaj, the leader of a Libyan terrorist group linked to al-Qaeda.

Ashmawy said he had met him a number of times. Belhaj provided logistic and human support to the terrorist groups in Derna and Benghazi. In coordination with the Libyan terrorist groups and the Muslim Brotherhood, he would come from Tripoli and Misrata by via the sea.

Egyptian soap opera “Al-Ekhtiyar”, or The Choice, which narrates the biography of martyr Ahmed Mansy and how army officer Ashmawy became a terrorist, Belhaj was mentioned by Omar Sorour, mufti of Ansar Beit al-Maqdis.

Sorour mentioned Belhaj in the 17th episode of The Choice as the man who would facilitate Ashmawy’s travel to Libya, where he founded later the terrorist group, Al-Murabitoun.

Belhaj was born in Tripoli in 1966. He traveled to Afghanistan in 1988 to take part in the Afghan jihadiwar against the Russian forces. The Libyan young people used to talk about Libyan jihadis in Afghanistan totaling around 2,500 fighters.

Belhaj has become a billionaire after the revolution that toppled Muammar Gaddafi’s regime. He is now leader of the Islamist al-Watan Party. He was the leader of the Military Council in Tripoli.

He founded Libyan Wings Airlines. He was accused of seizing funds and gold in 2011.

Belhaj is one of the most well-known figures who gets Qatar’s funding and support since 2011. Qatar has helped him form armed militias, which committed many terrorist crimes against the Libyan people.

Al-Jazeera channel has also provided him with necessary media support to promote his takfiri plans in Libya to empower the Islamist trend and the Muslim Brotherhood’s rule of Libya.