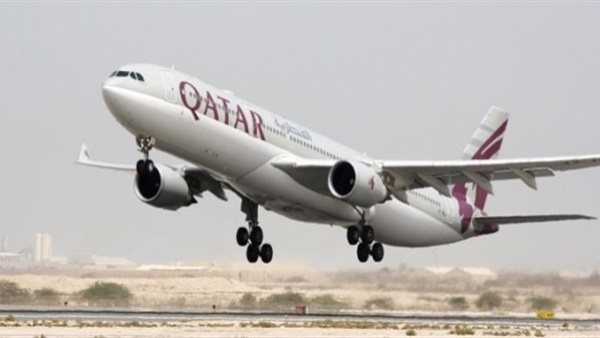 – New revelations are emerging to prove the presence of strong ties between Qatar and Israel, even as Qatari media says something else.

Qatar Airways has given Israeli doctors free tickets to return to Tel Aviv, according to the Israeli newspaper, Haaretz.

The newspaper quoted Qatar Airways Chairman, Akbar al-Baker, as saying that his airlines had already started distributing free tickets to Israeli nationals stranded in other countries to return to their country aboard Qatar Airways planes.

Israeli nationals, he said, would get free tickets within the 100,000 Free Tickets initiative launched by Qatar Airways.

Al-Arabiya news channel reported earlier that the head of the Israeli intelligence, Mossad, and the commander of the southern Israeli zone had paid a secret visit to Qatari capital Doha.

In Doha, al-Arabiya said, the Israeli officials met a host of Qatari government figures and officials.

It added that the visit took place in February and lasted for 24 hours.