Arms of terrorism targeting Scandinavian countries: Iran is planning assassinations and Turkey is spying on its opponents 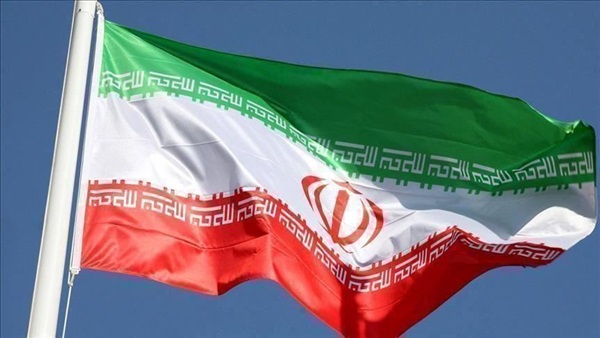 Scandinavia is the happiest country around the world according to studies of the Global Happiness Index, and its residents enjoy an unparalleled level of luxury and stability around the world, but this did not prevent evil countries from targeting it, in order to achieve their subversive goals.

Scandinavian countries, located in northern Europe, include several countries, Denmark, Sweden, Norway, Finland, Iceland and the Far Islands, and these countries enjoy a high level of luxury for several reasons, but this did not prevent Turkey and Iran from targeting these safe countries, to reach their goals.

The website pointed out in a report on Wednesday, May 6, 2020, that the illegal activity of Turkish intelligence has become widespread in Denmark and Sweden, in addition to several other countries, explaining that it obtained an intelligence note entitled "External organizations of the Gulen Group", on March 19, 2019. The note indicated that Turkish intelligence puts all Turkish citizens opposed to the justice and development system under close surveillance in Scandinavia.

The memorandum indicates that Ankara sent spies to follow the movements of 11 opponents belonging to the Gülen movement, the Turkish dissident who lives in the United States of America, and considered them to be participants in the Turkish coup play, July 15, 2016.

The mullahs' regime does not differ from its Turkish counterpart in the sabotage plans of each of them, as it seeks to silence its opponents wherever they are located, whatever the cost of doing this and in any country.

The most important of these attempts is the attempt by the mullahs' regime to assassinate the leader of the Arab Struggle Movement for the Liberation of Ahwaz Habib Jabr in Copenhagen, September 2018, as Iranian intelligence helped a 40-year-old Norwegian of Iranian descent to try to assassinate the prominent Iranian dissident.

According to Agence France Presse in January 2020, the indictment issued by the Danish security services included assigning Iranian intelligence to the Norwegian suspect to conduct espionage operations in the vicinity of the movement's leader for a period of three days, and also included taking pictures of the house and its surroundings to develop the assassination plan.

Although the operation was foiled by the Danish government in the September 2018 security operation, the authorities considered that Iranian espionage came in response to the Ahwaz region attack, which killed 24 people.

The dealings of the mullahs' regime with the rest of the Scandinavian countries did not differ from Denmark, as the Swedish Intelligence Service announced, in March 2019, the arrest of a Swedish person of Iraqi origin, accused of spying on Al-Ahwaz Arabs residing in Sweden for the benefit of Iranian intelligence.

A statement issued by the Swedish intelligence service stated that the Iranian espionage operations in Sweden mainly targeted the branch of the Arab Struggle Movement for the Liberation of Ahwaz, whose headquarters are in Denmark.